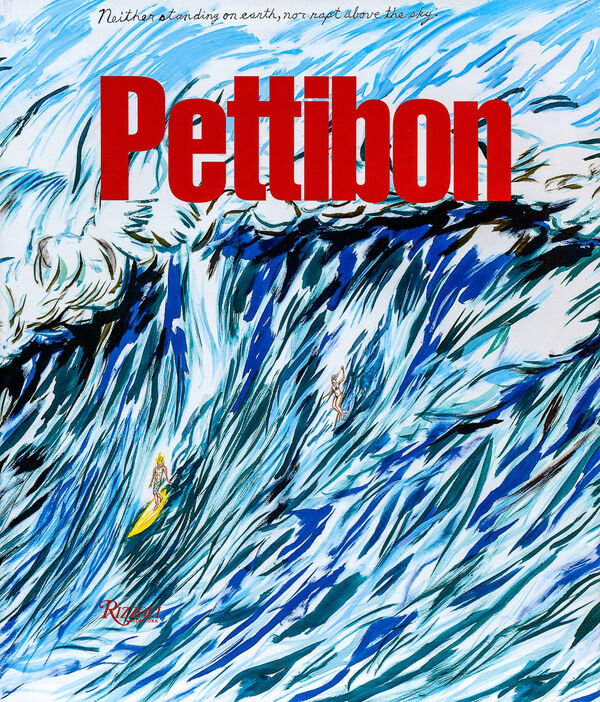 Perhaps unlike any artist of his generation, Raymond Pettibon best captured the discontent and counterculture spirit of the late 1970s and early ‘80s in America. Immersed in the punk scene in Southern California, Pettibon devoted his earliest work to flyers for Black Flag and zines that he created and sold in local record stores. His distinctive style took shape in those early days: slyly sophisticated pen-and-ink drawings with cartoonlike flourishes. With biting irony and a searing wit, Pettibon let loose on the hypocrisies and greed of the capitalist political machine. His work captured the attention of the L.A. art scene and, eventually, the larger art world.

This book—produced in close collaboration with the artist—is the most comprehensive volume on Pettibon’s work to date. It explores his art over the past thirty years, including many previously unpublished works, as well as works from zines and posters and excerpts from screenplays. Also included is a collaboration between Jonathan Lethem and the artist, commissioned specifically for the book.

This extraordinary package—a slipcased volume—is fitting for an artist of his import and influence.