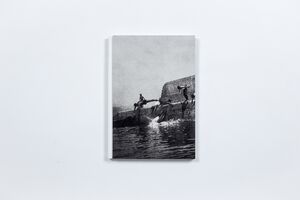 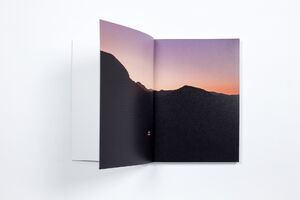 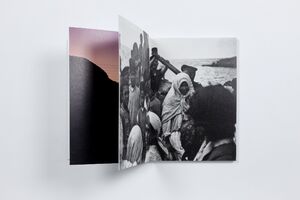 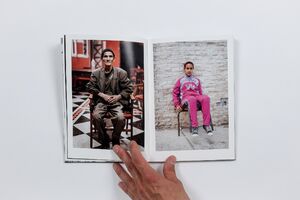 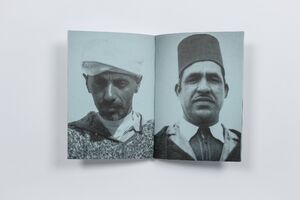 El Cíclope Mecánico | Ediciones Anómalas
El Cíclope Mecánico – El Frente
25,00 €
Inkl. MWSt., zzgl. Versandkosten
Lieferzeit: 2 bis 6 Werktage (weltweit)
In den Warenkorb    Auf die Wunschliste
“The photographs are not the final goal of our work but the vehicle in which the emotions of the neighboring antiheroes from both sides of the Strait travel. By means of that vehicle, the southern neighbors have discovered their past while the others, the northerners, have discovered the present of a place that they carry in their hearts –like us, who already feel like citizens of that wide space where we have attempted to turn physical borders into imaginary ones.” (El Cíclope Mecánico)

El Jebha (El Frente in Spanish) is a small coastal town in the foothills of the Rif Mountains of northern Morocco. Known as Puerto Capaz during the Spanish Protectorate, El Jebha is and was a privileged witness to the recent history of co-existence between Spain and Morocco.

Set up in 2006, El Cíclope Mecánico is a group of people working together in order to organize and develop projects and activities related to photography and image.

In 2012 it decided to tackle its first project as a group, creating El Frente and participating in the 19th edition of the Beca FotoPres of the Fundacion La Caixa. Current components of the group and authors of this project are Arturo Andújar, Maru Capón, Sergio Castañeira, Manolo Espaliú and Sergio Flores.