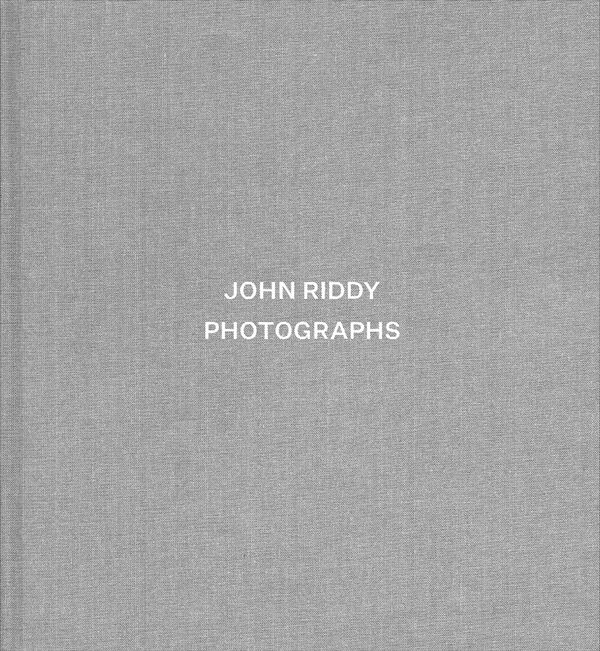 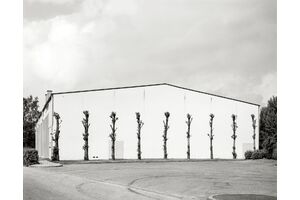 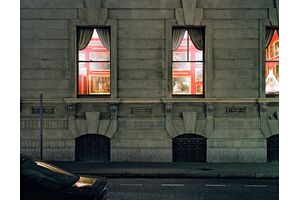 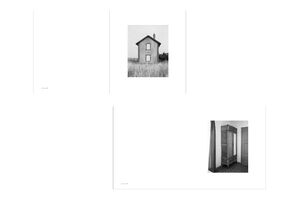 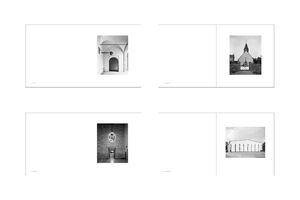 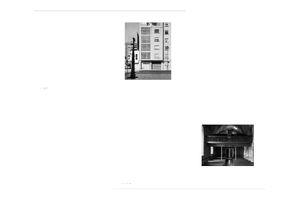 John Riddy | Steidl
John Riddy – Photographs
Statt 75,00 € 25,00 €
Inkl. MWSt., zzgl. Versandkosten
Lieferzeit: 2 bis 6 Werktage (weltweit)
In den Warenkorb    Auf die Wunschliste
John Riddy’s photographs are distinguished by a combination of poetic delicacy and formal precision which has been evident since his earliest pictures made in London in the late 1980s. Working consistently in series, Riddy has created collective studies of urban architecture and rural landscapes in countries as disparate as Japan, Italy, South Africa and the United States, in every case exploiting the capacity for still images to render the everyday both factual and transcendent. The starting point for much of his work has been the relationship between photography and the history of art and architecture, such as John Ruskin’s autobiography, Hokusai’s woodblock prints and Gustave Le Gray’s photographs.

This book presents all of Riddy’s major series and, like a volume of collected poems, each image is distinct and of itself yet linked to its counterparts by technical skill and a finely tuned sensibility. The sequence of images builds progressively towards a final series of magisterial works that reveals Riddy’s subtle use of color, light and darkness to express his complex comprehension of the world.