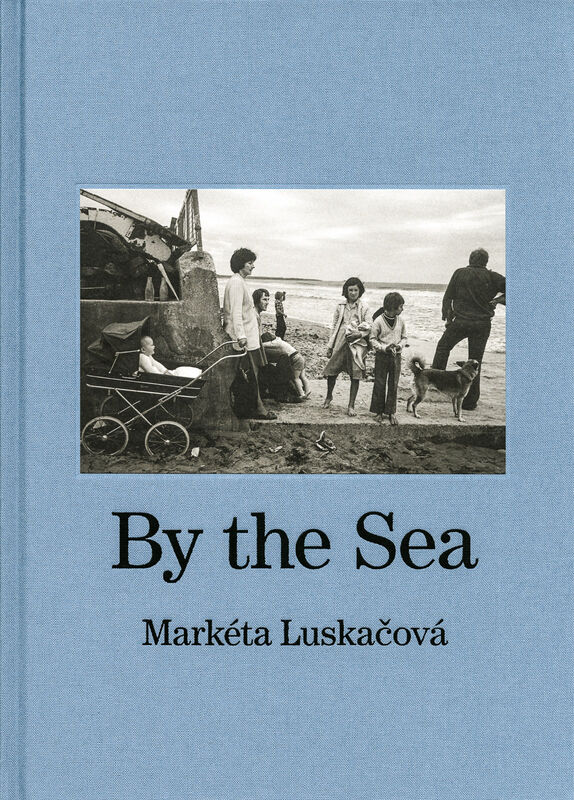 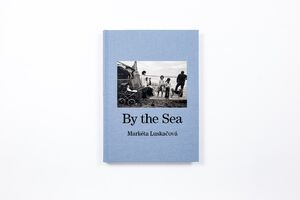 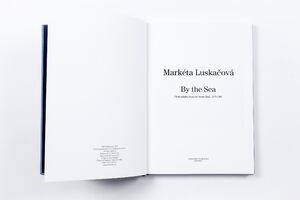 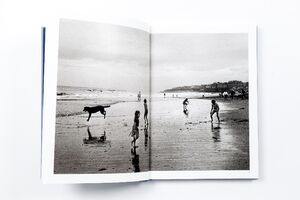 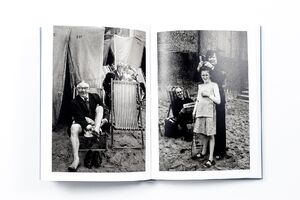 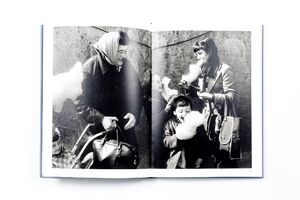 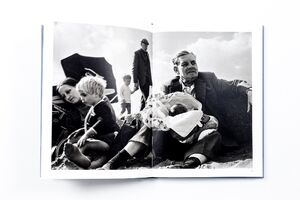 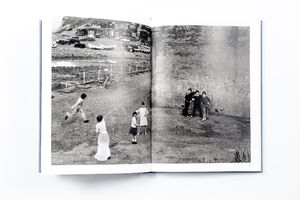 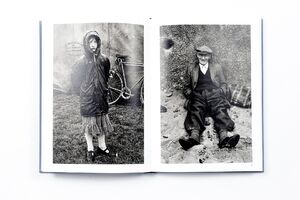 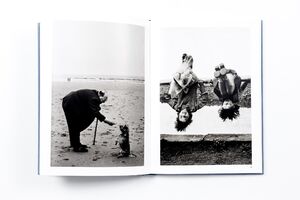 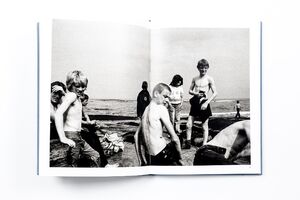 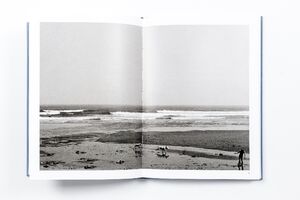 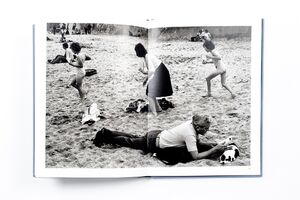 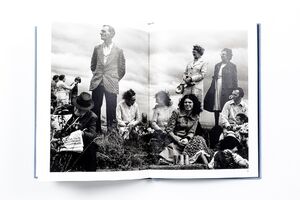 Czech-born Luskačová has lived in the UK since 1975 and first went to North East England in 1976 when visiting photographer Chris Killip, who at that time lived there. She fell in love with Whitley Bay, and with the people there who, in spite of the harsh weather, enjoyed their time at the seaside. When Amber, a film and photography collective, invited her in 1978 to photograph the North East of England alongside Martine Franck, Henri Cartier-Bresson and Paul Caponigro, she was drawn back to photograph the seaside.

“I was very touched by it all: the families with children, old women in their best hats, elderly couples with grandchildren, teenagers courting shyly or boisterously, the ponies and donkeys walking patiently to and fro on the beach. The dogs and children were everywhere, dogs enjoying themselves as much as the children did. The fairground and the omnipresent tents, fortresses against the wind and rain, the seaside cafes selling sandwiches, apple pies, custard pies, ice creams and teas, of course. But they also sold boiling water to women who brought with them from their homes their teapots and teabags, because to buy tea for the whole family would be too expensive.”

Although well known in photographic circles, Luskačová’s work in recent years has lacked the exposure of some of her contemporaries. This exhibition and new book aim to contribute to a recent resurgence of interest in Luskačová’s work and to introduce it to new audiences.

Markéta Luskačová graduated with a degree in Sociology of Culture (1962-1967) from Charles University in Prague and completed a postgraduate course in photography at Prague FAMU (1966-1969). Her work is held worldwide in numerous collections including the V&A, Tate Britain, National Portrait Gallery, and the National Media Museum in the UK, and internationally MoMA, New York; MoMA, San Francisco; J.Paul Getty Museum, Los Angeles; National Gallery of Australia, Canberra; Stedelijk Museum, Amsterdam and Bibliothèque Nationale, Paris amongst others.

“This long-forgotten body of work, depicting the North East beaches, fits perfectly into the remit of the Martin Parr Foundation - to revive important bodies of work. Luskačová's images of the beach and associated life, show the sense of community that this area is rightly noted for, with the family scenes at its heart.” Martin Parr

"Although she nominally works in series, the nature of Luskačová’s concerns prevents a systematic production. Pictures are created when an event coincides with the photographers internal and external readiness. Luskacova is neither autobiographer nor voyeur, but there must be an integration of her subjects with her life" - Tom Evans