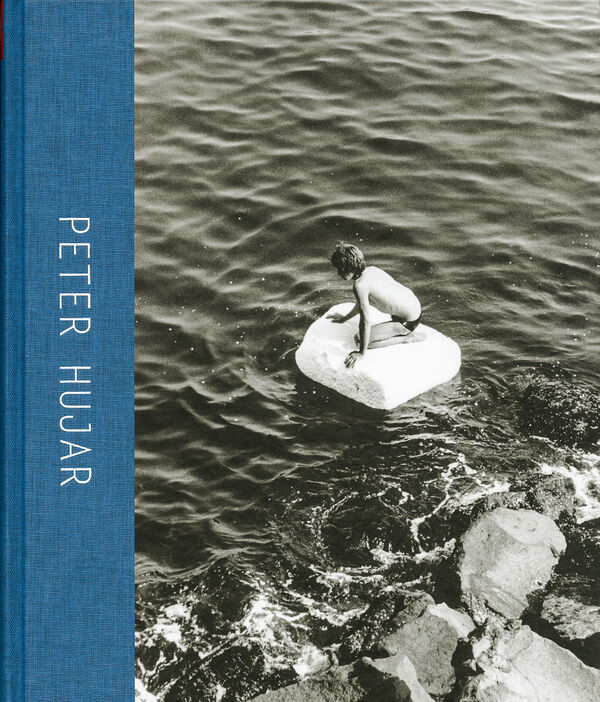 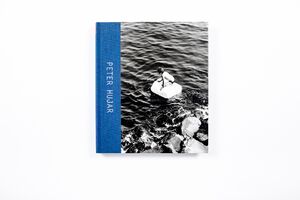 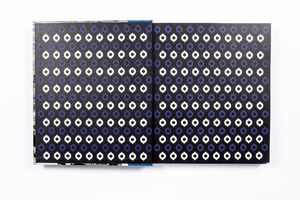 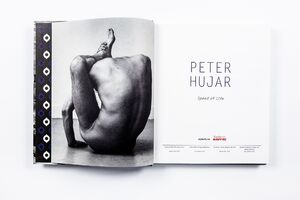 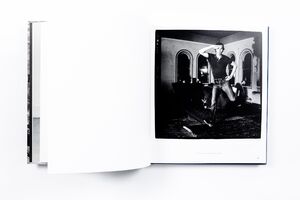 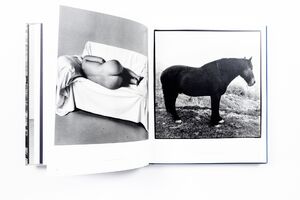 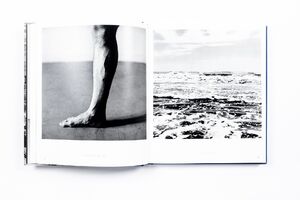 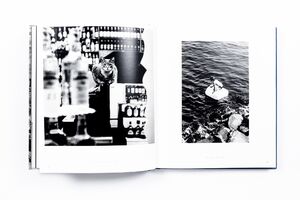 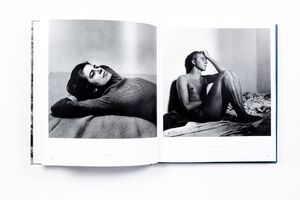 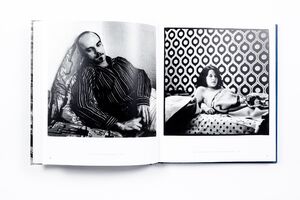 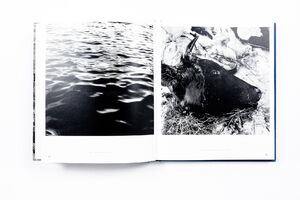 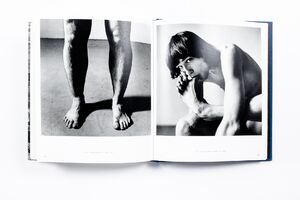 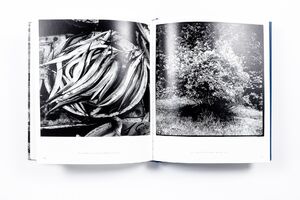 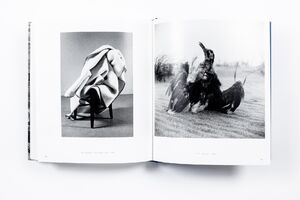 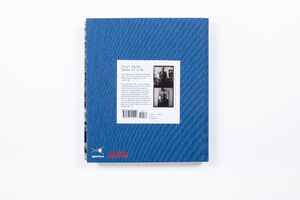 Peter Hujar | Fundación Mapfre
Peter Hujar – Speed of Life
58,00 €
Inkl. MWSt., zzgl. Versandkosten
Lieferzeit: 2 bis 6 Werktage (weltweit)
In den Warenkorb    Auf die Wunschliste
Peter Hujar was a leading figure of the downtown New York scene of the 1970s and ’80s. He is most well-known for his portraits of New York City’s artists, musicians, writers, and performers, which feature characters such as Susan Sontag, William S. Burroughs, David Wojnarowicz, and Andy Warhol, and was admired for his completely uncompromising attitude toward work and life. Hujar was a consummate technician, and his portraits of people, animals, and landscapes, with their exquisite black-and-white tonalities, were extremely influential. Underappreciated during his lifetime, Hujar is now a revered icon of the lost downtown art scene, and his photographs are held in permanent collections around the world. Over 160 photographs are gathered in Peter Hujar: Speed of Life. Published alongside a major touring exhibition, this collection presents Hujar’s famous portraiture as well as his lesser-known projects. Accompanied by texts by Joel Smith, Philip Gefter and Steve Turtell, this survey provides a thorough history of Hujar’s life and artistic practice.

Peter Hujar died of AIDS in 1987, leaving behind a complex and profound body of photographs. A leading figure in the cultural scene in downtown New York in the 1970s and ’80s, Hujar was admired for his portraits of people, animals, and landscapes. Since his death his work has been the subject of major retrospectives at the Stedelijk Museum in Amsterdam and the Fotomuseum Winterthur in Switzerland, and he is included in permanent collections at the Museum of Modern Art, New York; Whitney Museum of American Art, New York; the Museum of Fine Arts, Houston; and the San Francisco Museum of Modern Art, among others.