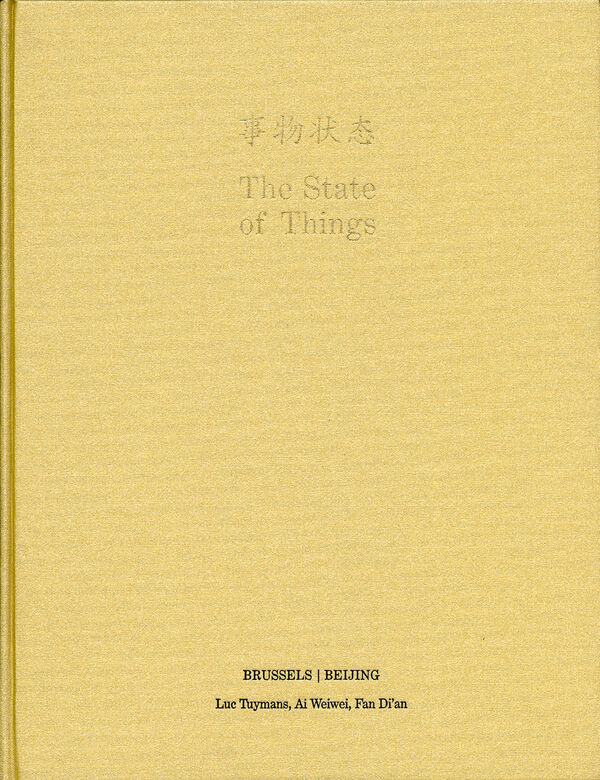 Luc Tuymans is one of the most respected painters of his generation. His work is largely included in international museums, including the Museum Of Modern Art in New York and the National Museum of Modern Art Georges Pompidou Centre Paris. In 2004, Tate Modern London (UK) scheduled a great solo show of his paintings. This exhibition travelled to the K21 Kunstsammlung Dusseldorf (GER). He participated in the Biennale di Sao Paulo del Brasil in 2004. In 2008 several American museums invited Tuymans to have a large solo exhibition at their institutes.

Ai Weiwei is a leading Chinese artist, curator, architectural designer, and cultural and social commentator. His artwork has been exhibited extensively in Australia, Belgium, China, France, Germany, Italy, Japan, Korea and the United States. His work was included in the 48th Venice Biennale 1999, Italy; the First Guangzhou Triennial 2002, China; "Zones of Contact: 2006 Biennale of Sydney"; and Documenta 12, where his monumental outdoor sculpture titled "Template" collapsed after a storm.