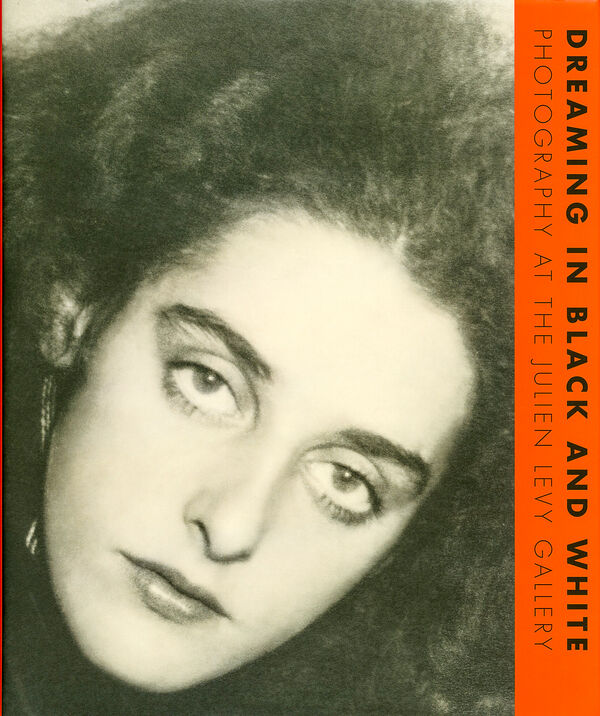 In his gallery, which operated from 1931 to 1949, Levy hosted the first New York exhibition devoted to Surrealism and presented early solo exhibitions of many photographers now considered iconic in their field, including Henri Cartier-Bresson, Walker Evans, Clarence John Laughlin, George Platt Lynes, and Lee Miller. He also developed close relationships with artists Salvador Dalí, Max Ernst, and Man Ray, among others, and is credited with discovering Joseph Cornell.

This handsome book is published to commemorate the centenary of Levys birth and to celebrate the Philadelphia Museum of Arts major acquisition of more than 2,500 photographs from his collection. With some 300 illustrations, including many unfamiliar works by well-known artists, the catalogue presents a stunning survey of this collection, long hidden from public view.

Essays illuminate Levys pivotal role in promoting both photography and Surrealism in the United States and his impact as a gallerist and tastemaker at a crucial juncture in the development of photography. The publication also includes illustrations of rich archival material related to Levys gallery and collection.