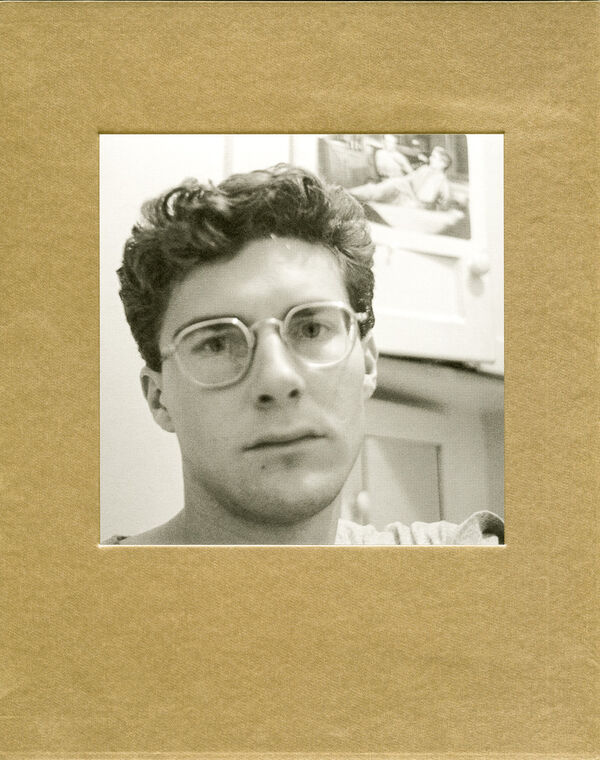 64 Seiten, 38,1 x 30,48 cm , 1684 g.
Mark Steinmetz | Nazraeli Press
Mark Steinmetz – Angel City West
Vol. Two
250,00 €
Inkl. MWSt., zzgl. Versandkosten
Lieferzeit: 2 bis 6 Werktage (weltweit)
In den Warenkorb    Auf die Wunschliste
“Mark Steinmetz makes photographs of ordinary people in the ordinary landscapes they inhabit. His frames document those fluid moments of real, lived life, moments not just grabbled or stolen, but ones where he says, ‘It’s important to take an internal pause.’ An element of the seeming offhand magic in his photographs is how his sense of this “internal pause,” of a near cinematic freeze frame, only enhances his images’ apparent spontaneity. The best art often hides its technique . . . Steinmetz is, in fact, is a “street” photographer: a 21st century embodiment of the 19th century flâneur, a man in the world, sensitive to ephemeral moments as photographic capsules of our larger lives. This will come as no surprise to anyone who knows Steinmetz’s artistic history as a mentee of Garry Winogrand.

You don’t have to be a creature of the urban streetscapes that Steinmetz so closely observes in this book in order to “get” his work. From his books of photographs of Greater Atlanta, to the small world of a children’s baseball diamond in The Players, Mark Steinmetz’s camera focuses closely on these ordinary, even banal, moments of people’s daily lives, even when in some images, the people themselves are absent at the instant of the camera exposure. Like the more formal compositions of Cartier-Bresson, Steinmetz’s photographs capture their own “decisive moment,” less stylized for sure, but often more animated: simply the images of an “American” photographer.” — From the Introduction by John Bailey