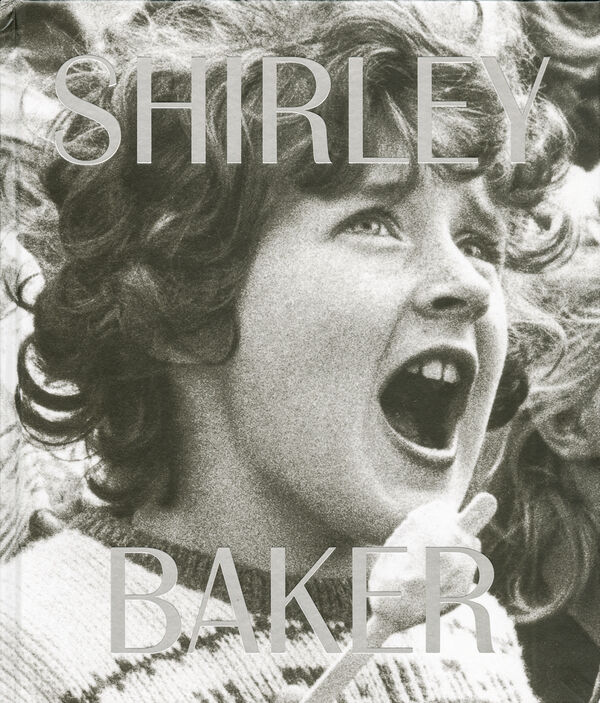 23 x 24 cm , 974 g.
Shirley Baker | MACK Books
Shirley Baker – Lou Stoppard
40,00 €
Inkl. MWSt., zzgl. Versandkosten
Lieferzeit: 2 bis 6 Werktage (weltweit)
In den Warenkorb    Auf die Wunschliste
Shirley Baker developed her first photograph as a young girl ‘from the darkness of the coal shed’ in her hometown of Salford, Northwest England. From this moment, she developed a lifelong interest in documentary photography, amounting to a vast and celebrated archival collection that spans the length of her career, dating from the 1950s until 2000. Edited by Lou Stoppard, this book presents an extensive–and, uniquely, female–depiction of post-war life; an eccentric survey which combines her better-known street photographs of Manchester, Salford and Blackpool with previously unseen photographs that span the UK, all the way to the South of France, Italy and Japan. Instances of humour abound in the collection, casting a spotlight on the idiosyncrasies of British identity: a high street shopper cocks his head echoing the mannequin behind him, an older woman with cigarette-wrinkled lips looks into the lens with an almost comic stoicism, children play, mimicking adults. The changing landscapes, fashions, photographic styles and tones that make up the sequence are woven together by Baker’s singular attentiveness to moments of wit and warmth in daily life