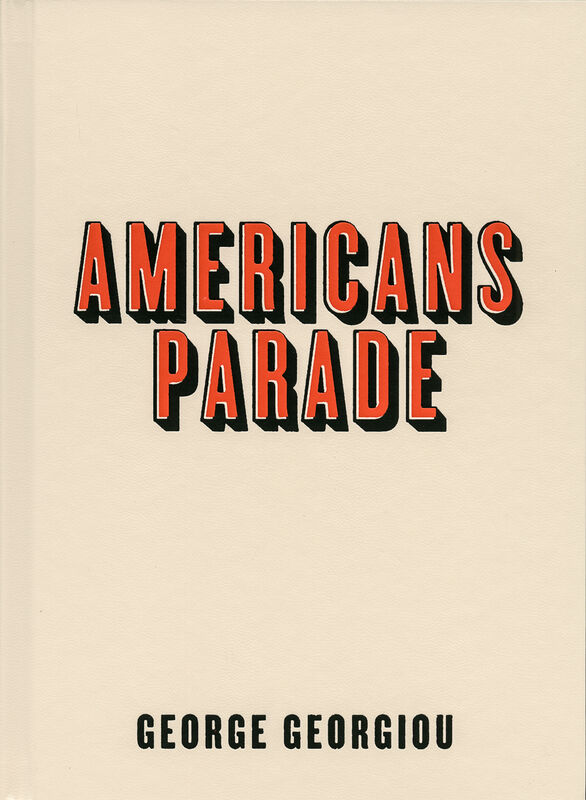 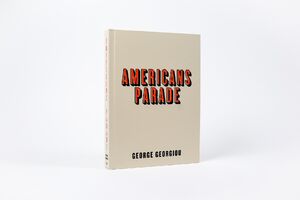 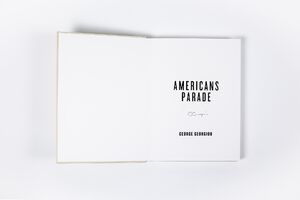 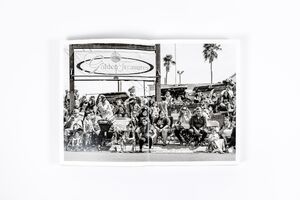 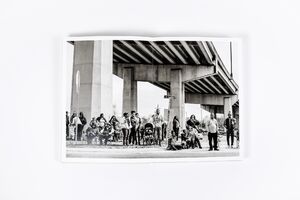 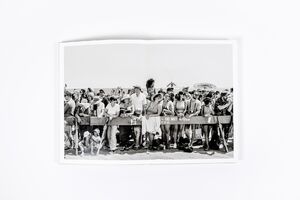 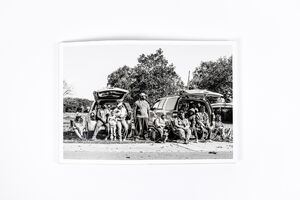 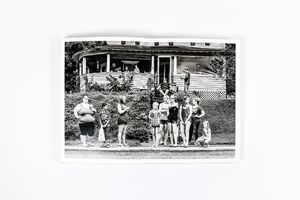 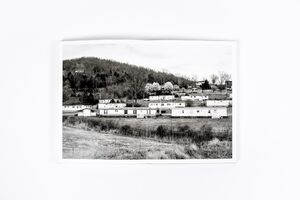 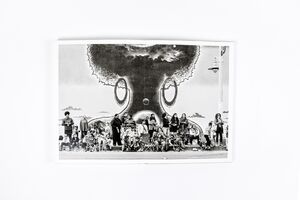 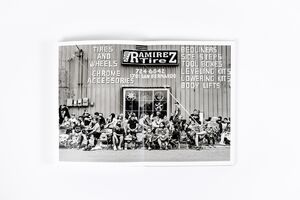 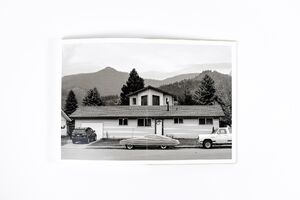 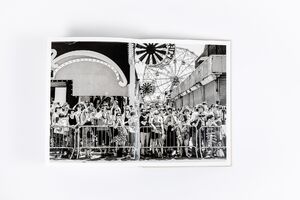 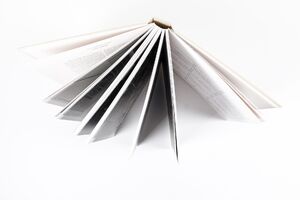 George Georgiou | BB editions
George Georgiou – Americans Parade (sign.)
78,00 €
Inkl. MWSt., zzgl. Versandkosten
Lieferzeit: 2 bis 6 Werktage (weltweit)
In den Warenkorb    Auf die Wunschliste
Americans Parade is a parade of Americans. One after the other, from one community to the next, building up a picture of Americans in the United States in 2016, the year Donald Trump was elected, a year when Americas division have never been more pronounced.

Throughout the year I visit 26 parades, in 24 cities across 14 states. I would look at the landscape and the overall composition, at groups that caught my attention, at fleeting moments, but I also embraced the generosity of the camera, it’s ability to record and freeze more than I could register. The crowd gives the photograph that element of chance, to create itself. The details become important. A sea of faces, expressions, postures, gestures, a look, a touch, alongside, fashions and social behaviour and interactions. A narrative full of complexities and ambiguities, like a series of modern day tableaux.

Although much of America is segregated and separated by race or income, and this difference is exploited as a means to polarise and divide, it is far too simple to define a community through this narrow identity. What I have attempted to do is create a group portrait of multiple identities, where people stand together, in a company of strangers.

Americans Parade has an introduction by David Campany and a short story by Vanessa Winship.