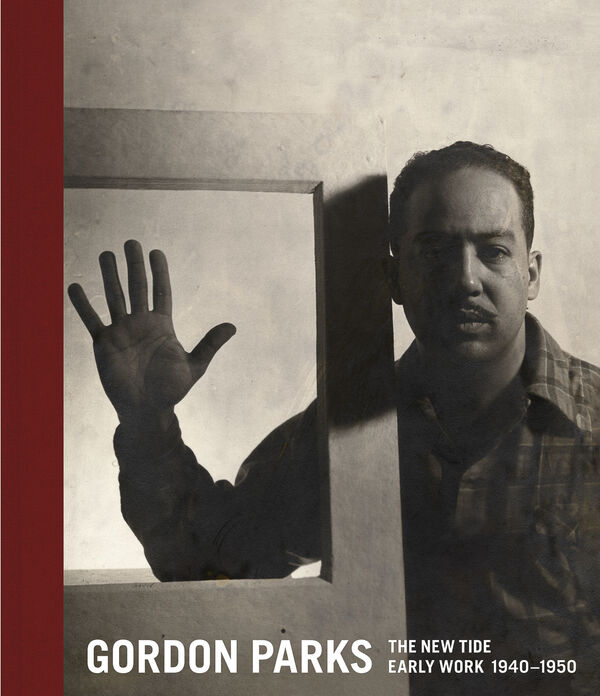 During the 1940s Parks’ photographic ambitions grew to express a profound understanding of his social, cultural and political experiences. From the first photographs he published in Saint Paul, Minnesota, and his relationship to the Chicago Black Renaissance, to his mentorship with Roy Stryker and his breakthrough work for America’s influential picture magazines—including Ebony and Life—this book traces Parks’ rapid evolution from an accomplished, self-taught practitioner to a groundbreaking artistic and journalistic voice.