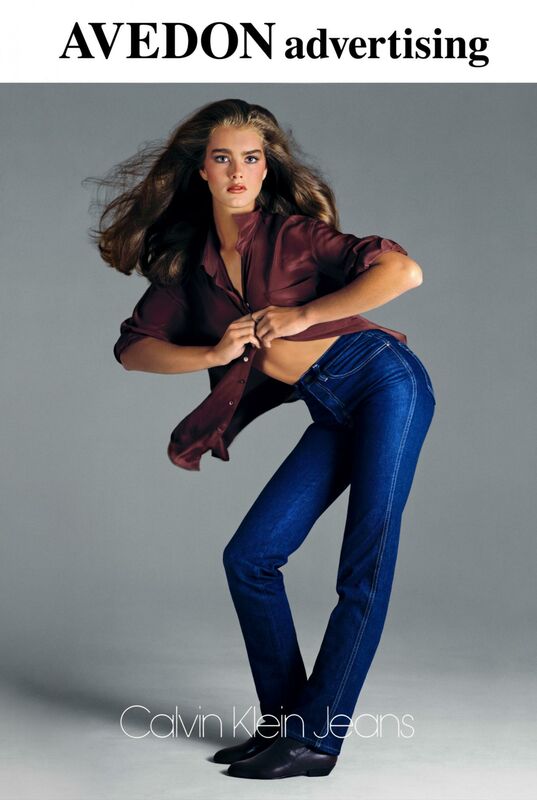 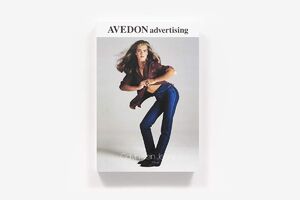 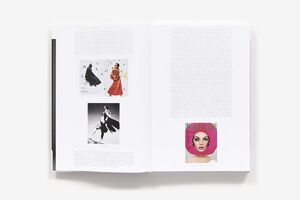 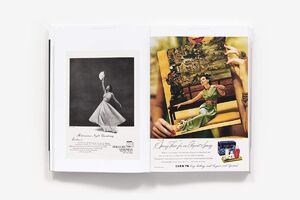 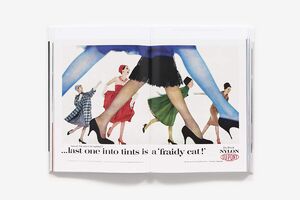 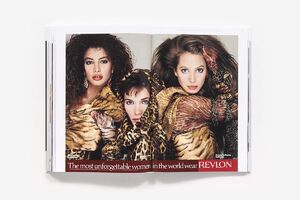 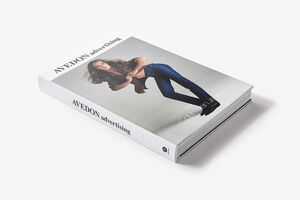 Richard Avedon was one of the most sought-after and influential advertising photographers in America from the 1940s to the beginning of the 21st century, creating work that exemplified Madison Avenue at the height of its influence in world culture.

Working with a talented cadre of models, copy writers, and art directors, Avedon made images that enticed consumers to embrace the new, especially in the areas of fashion and beauty, with campaigns for Revlon, Chanel, Calvin Klein, Dior, and Versace, among many others.

Avedon Advertising tells this story, reproducing memorable ads that range from the buoyant 1940s and 1950s, when post-war prosperity opened up new experiences to consumers; through the explosive ’60s; and into the era defined by celebrity culture and global brand awareness.