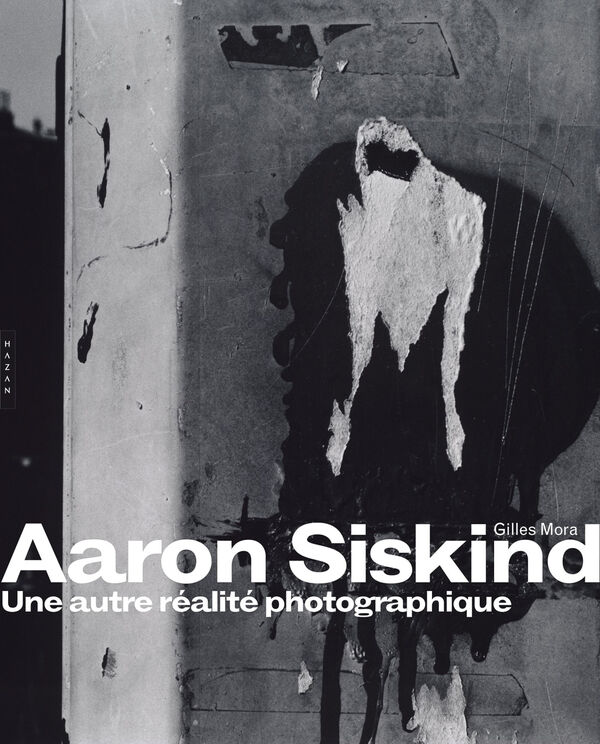 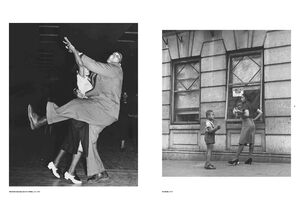 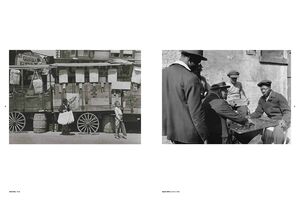 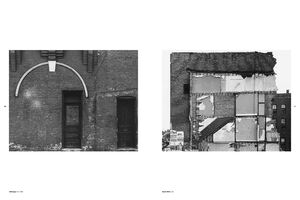 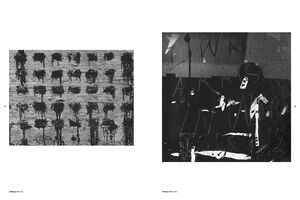 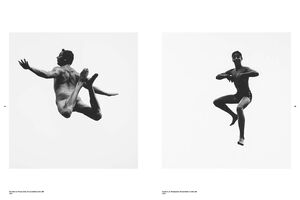 Aaron Siskind | Hazan
Aaron Siskind – Une autre réalité photographique
Statt 45,00 € 20,00 €
Inkl. MWSt., zzgl. Versandkosten
Lieferzeit: 2 bis 6 Werktage (weltweit)
In den Warenkorb    Auf die Wunschliste
Aaron Siskind (1903-1991) was a major figure in the history of American photography. A leading documentary photographer who was active in the New York Photo League in the 1930s, Siskind moved beyond the social realism of his early work as he increasingly came to view photography as a visual language of signs, metaphors, and symbols--the equivalent of poetry and music.

Through the forties and fifties, he developed new techniques to photograph details and fragments of ordinary, commonplace materials. This radical new work transformed Siskind's image-making from straight photography to abstraction, from documentation to expressive art. His concern with shape, line, gesture, and the picture plane prompted immediate comparison with abstract expressionist painting, particularly with the art of Franz Kline and Robert Motherwell.

It took some years for Siskind's unprecedented photography to gain full acceptance, but, by the 1970s, he was an acknowledged master, publishing and exhibiting widely. Siskind was also one of the founding donors who established the archive at the Center for Creative Photography.