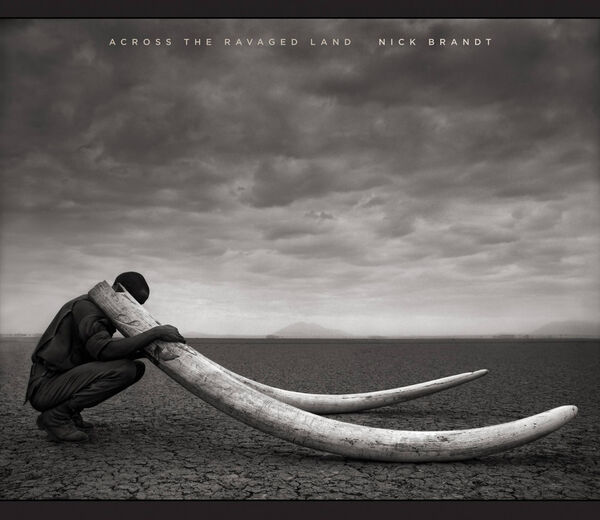 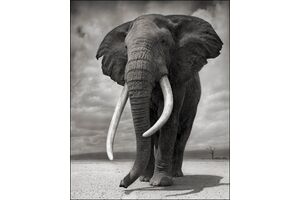 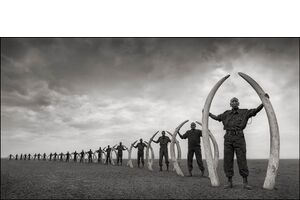 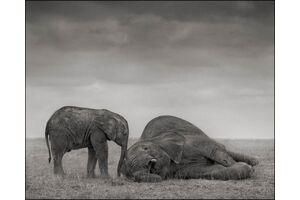 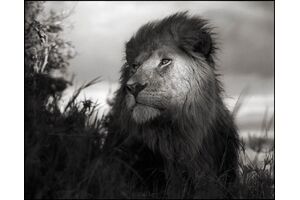 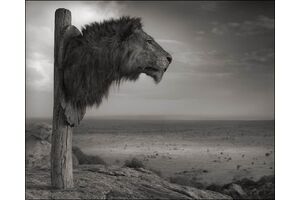 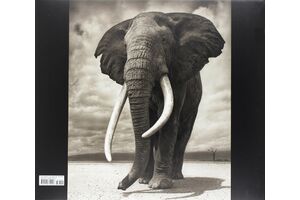 Nick Brandt | Abrams
Nick Brandt – Across the Ravaged Land
Statt 55,00 € 25,00 €
Inkl. MWSt., zzgl. Versandkosten
Lieferzeit: 2 bis 6 Werktage (weltweit)
In den Warenkorb    Auf die Wunschliste
Across the Ravaged Land is the third and final volume in Nick Brandt’s trilogy of books documenting the disappearing natural world and animals of East Africa. The book’s title, combined with the titles of Brandt’s first two books, captures the change he has witnessed: “On this Earth, a shadow falls across the ravaged land.”

Nick Brandt photographs exclusively in Africa, where since 2001 he has been working on a last testament to wild animals and wild places that are vanishing in our lifetimes. The first two volumes of the trilogy have recently been combined and published together as On This Earth, A Shadow Falls (Abrams, 2012). Brandt has had many solo exhibitions in galleries and museums worldwide, including in New York, Los Angeles, London, Berlin, Sydney, Paris and Stockholm. Born and raised in England, he lives in the mountains of Southern California.