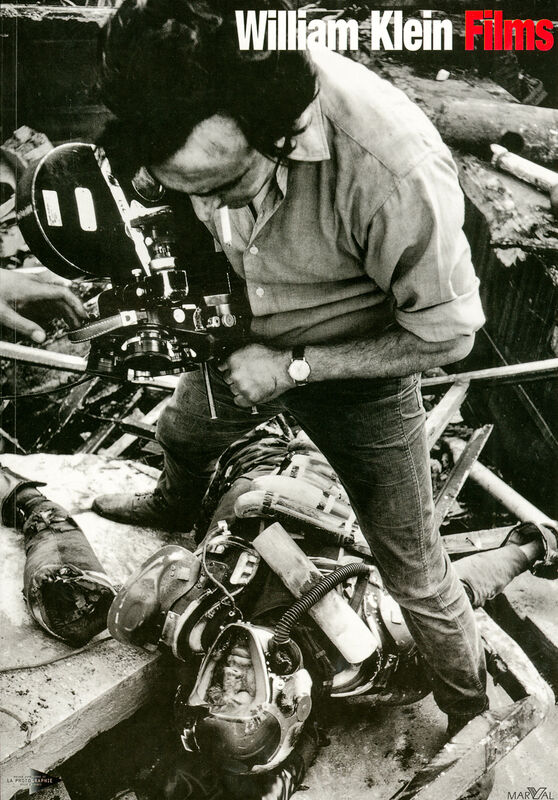 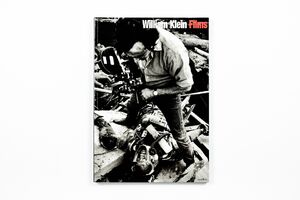 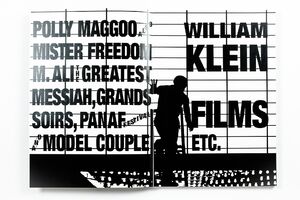 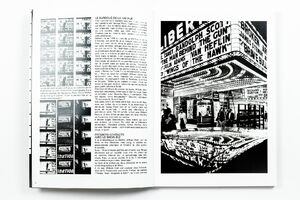 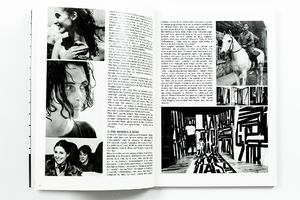 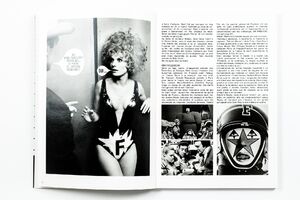 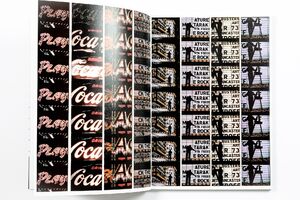 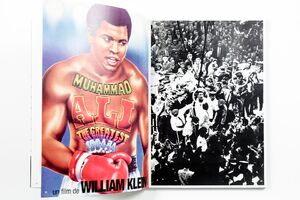 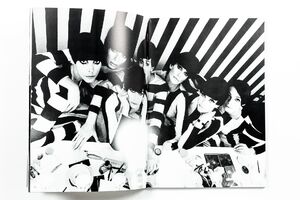 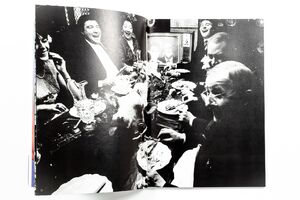 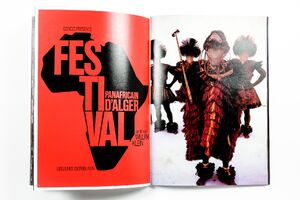 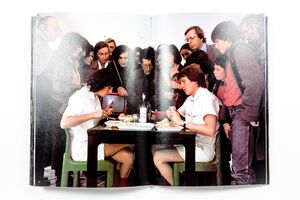 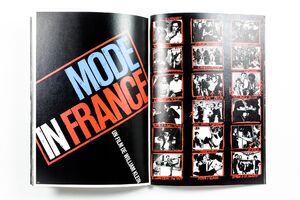 William Klein | Marval
William Klein – Films
10,00 €
Inkl. MWSt., zzgl. Versandkosten
Lieferzeit: 2 bis 6 Werktage (weltweit)
In den Warenkorb    Auf die Wunschliste
Like Swiss photographer Robert Frank whose impact on American photography and culture has been unmistakable, American William Klein has had a formidable career in France, where he is more revered as an avant-garde filmmaker then as a photographer.

This impressive monograph of film stills is the first publication to chronicle Klein's career as a filmmaker and includes a comprehensive filmography, with exhaustive abstracts by the critic Claire Clouzot.