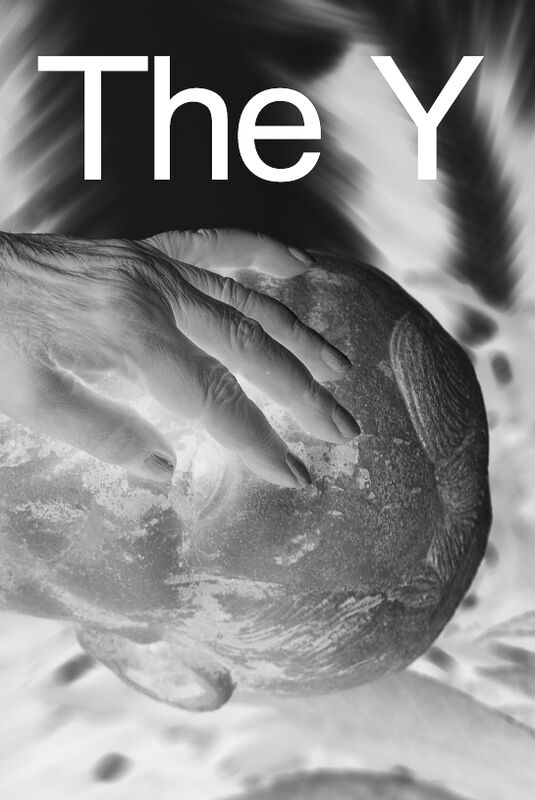 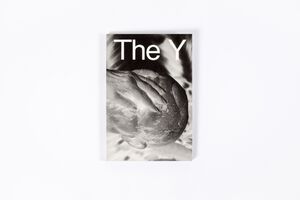 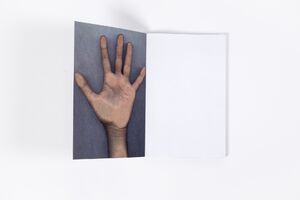 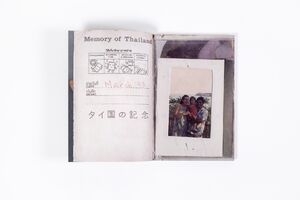 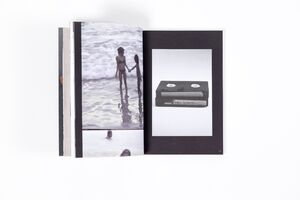 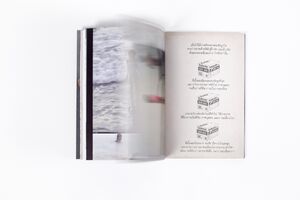 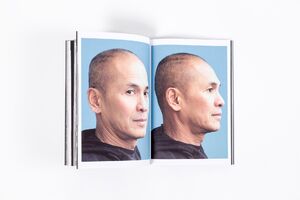 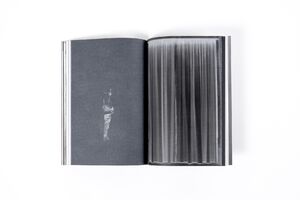 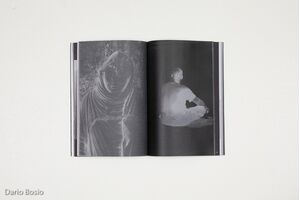 Zari interprets photography as the poetic of her resarch. She documents with scientific rigor and in real time through specific photographic languages.
She has a few clues of her father: his name, the Iraqi nationality and his work in the Emirates Airlines.
Raised in Bangkok she founds out at 25 years old that she doesn't have the same Thai blood like her brother. She studies with the physiognomy method her family album to identify the features that do not belong to the maternal genetic code and that for the process of exclusion could be traces of her father. She did the DNA test of her ancestral origins. She collects every official document and detects an American legal father, Zari will contact him and reach him.
At last she points the lens on her self to reconstruct, from the features of her face, the 3D avatar of her father. Now she can immagine her father, decides to make him live on line and research him with the visual identification of social network.

Alba uses the photographic medium as an analytical investigation and artistic language with which she overcomes the lacuna of the Y and she accepts the absence.