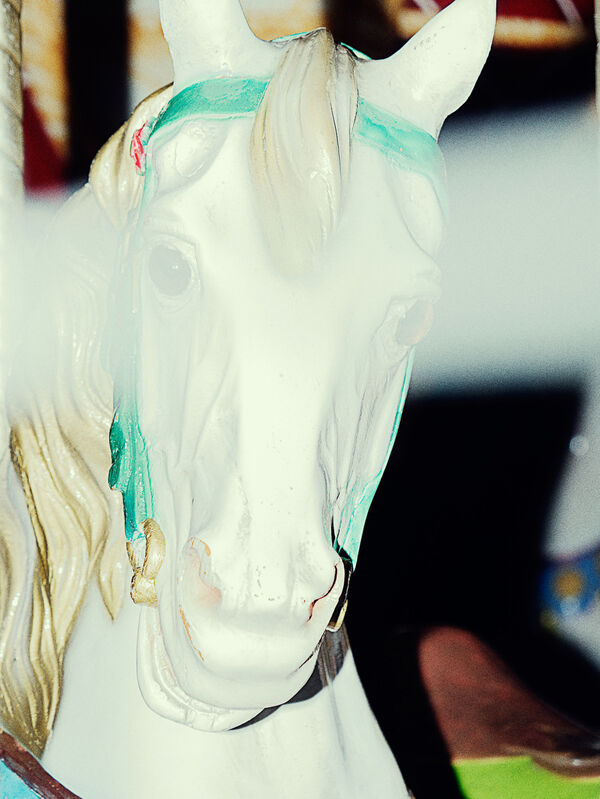 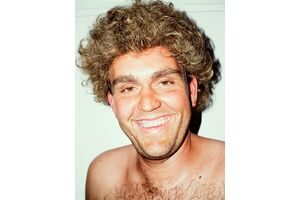 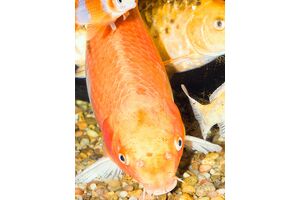 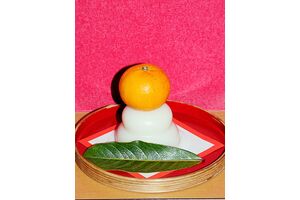 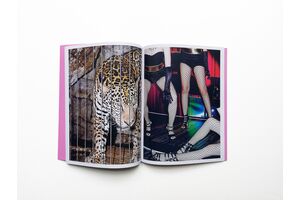 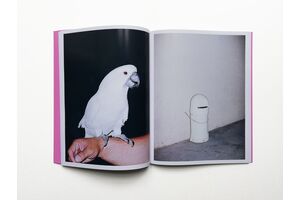 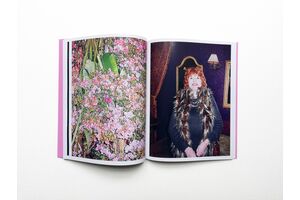 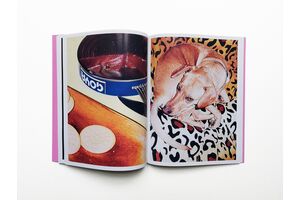 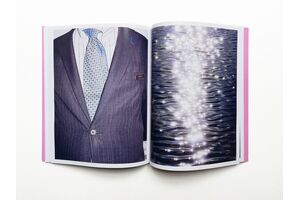 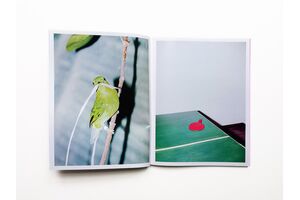 In Chicharron, most of the photographs come as pairs, which is Tanaka’s way of “connecting the dots” – “like the feeling of a shapeless puzzle coming together in my mind”. “When you travel and you’re in a completely different environment, you experience so many more random events than you could ever have imagined,” he says. “Every day is different, removed from the usual flow of time and speed. I’m attracted to those unusual experiences”.“ – British Journal of Photography