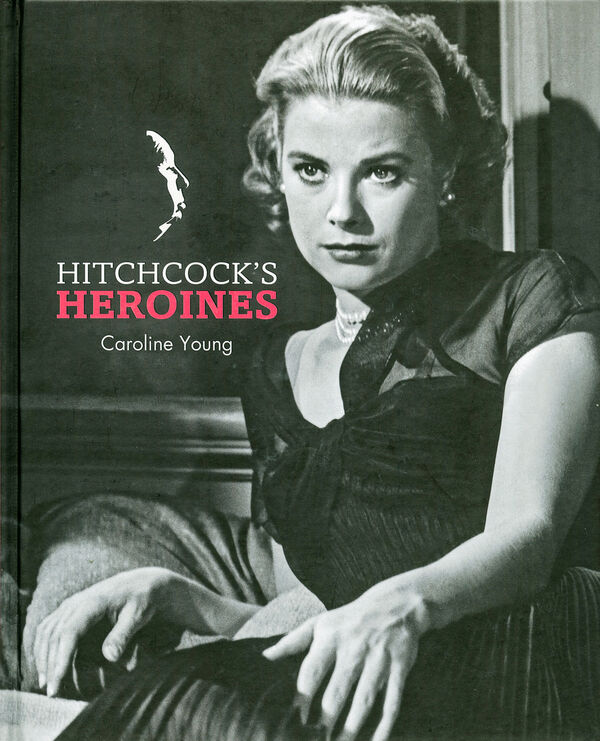 From his early days as a director in the 1920s to his heyday as the Master of Suspense in the 1960s, Hitchcock had a complicated and controversial relationship with his leading ladies. He supervised their hair, their makeup, their wardrobe, pushing them to create his perfect vision onscreen. Yet these women were also style icons in their own right, and the clothes they wore imbued the films with contemporary glamor. From Kim Novak’s gray suit in Vertigo to Janet Leigh’s thematically symbolic lingerie in Psycho these actresses and their clothes broke barriers, made history, and transfixed audiences around the world.

In this book, Caroline Young chronicles six decades of glamorous style, exploring the fashion legacy of these amazing women and their experiences working with Hitchcock. Meticulously researched and beautifully illustrated with studio pictures, film stills, and original drawings of the costume designs, this book offers revealing insight into a fascinating period of movie history and the relationships between one of its leading directors and his female stars

Caroline Young is a writer and author based in her home town of Edinburgh in Scotland. Her love of film and fashion led to her writing the highly acclaimed book Classic Hollywood Style in 2012, and she followed it up with books Style Tribes: The Fashion of Subcultures in 2016 and Tartan and Tweed in 2017.