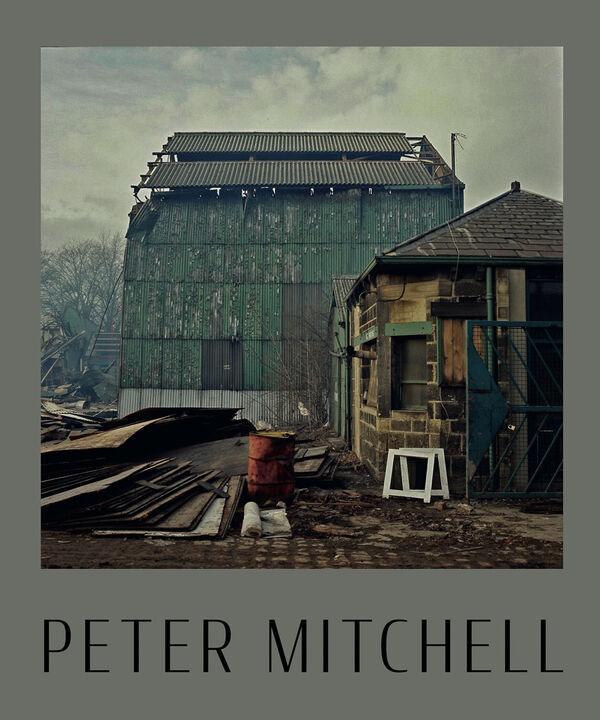 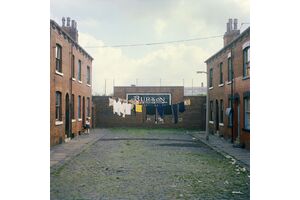 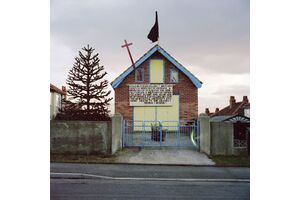 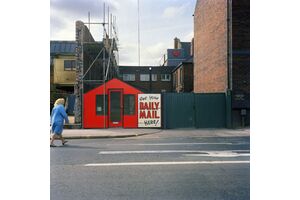 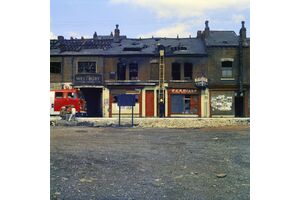 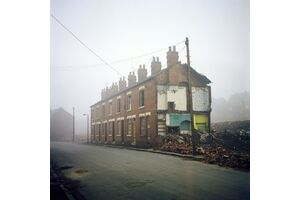 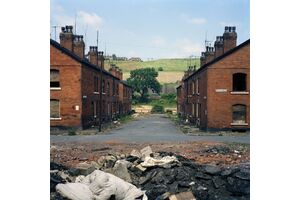 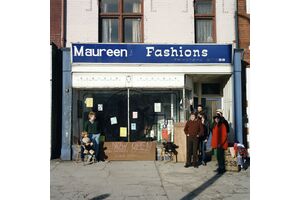 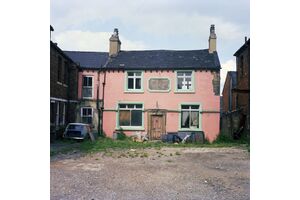 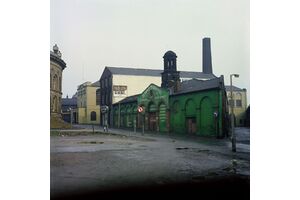 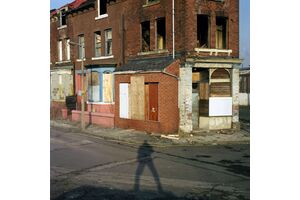 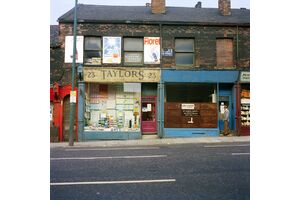 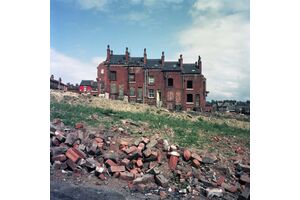 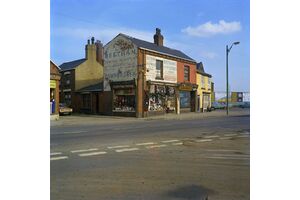 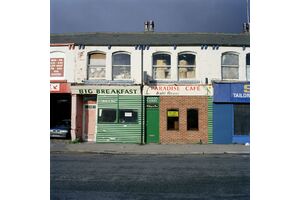 Peter Mitchell | RRB Photobooks
Peter Mitchell – Early Sunday Morning
60,00 €
Inkl. MWSt., zzgl. Versandkosten
Lieferzeit: 2 bis 6 Werktage (weltweit)
In den Warenkorb    Auf die Wunschliste
The book is made up of over 90 largely unpublished images, each one selected from a cache of five hundred negatives which have sat unseen for over 30 years.

»Early Sunday Morning«, edited and sequenced by John Myers, shows a different Leeds to Mitchell’s earlier publications. It is neither the sombre look at destruction seen in »Memento Mori«, nor the detached view of ‘the man from mars’ of »A New Refutation of the Viking 4 Space Mission«, but a more intimate document of Mitchell’s own Leeds.

The book reveals the layers of the city’s history, exposed by the changes to the urban landscape that epitomised the 1970s and 80s. Hundred-year-old terraces and cobbled streets sit flanked by concrete flats, with newly cleared ground to either side are presented with Mitchell’s typical graphic framing.

“It is as if Peter Mitchell has taken the atmosphere and mood of Edward Hopper’s famous painting and established it as a matter of documentary fact in the north of England at a moment when collapse can lead to further desolation or possible renewal. So these beautiful pictures are drily drenched in history – social, economic and photographic.” —Geoff Dyer