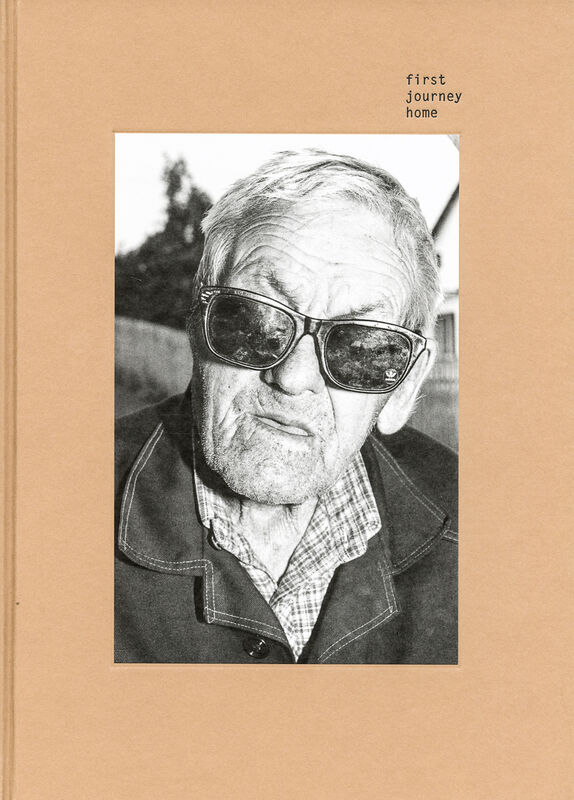 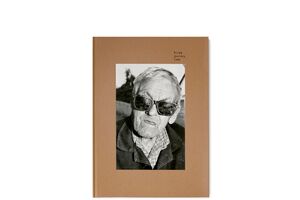 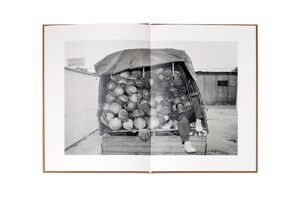 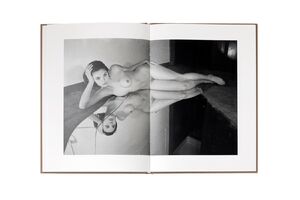 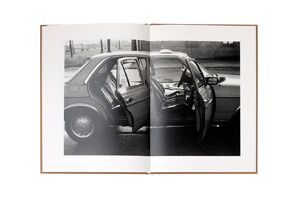 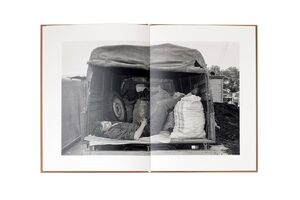 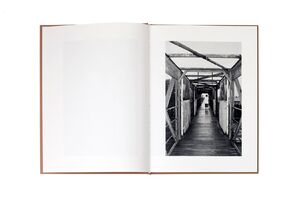 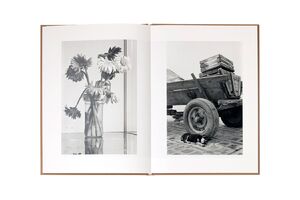 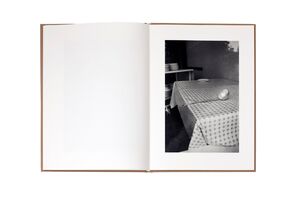 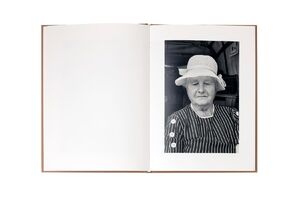 Misha Kominek | Kominek Books
Misha Kominek – First Journey Home
38,00 €
Inkl. MWSt., zzgl. Versandkosten
Lieferzeit: 2 bis 6 Werktage (weltweit)
In den Warenkorb    Auf die Wunschliste
In the summer of 1997, Misha Kominek decided to go on a road trip by himself around Poland for the first time. He had just graduated from photography school in Barcelona and felt confident with his camera. Aside from family visits to his grandmother after the fall of communism in 1989, he had never been back to his homeland on his own since he emigrated to Germany at the age of twelve with his family in 1982.
This book brings together some of the pictures taken during this first journey back home. It recalls permanent emotions and fleeting sensations alongside the bits and pieces of daily life. The photographer visited fruit markets, fields and villages, old historical places and unfamiliar cities, from his hometown of Gliwice to Auschwitz and Warsaw. He took pictures of the familiar and unfamiliar, attempting to track down forgotten friends, unearth hidden childhood memories and forge new emotions and illusions. In all, he was trying to determine how he would have felt if he had never left his country and how life would be if he stayed in Poland now that turning back was once again an option.

First Journey Home is a tale about a man’s romantic return to his homeland, the garden of his childhood. It is a captivating homage to that very mellow moment of excitement that saw him off and has motivated him to keep up with photography ever since. Above all, it is about the journey itself and the wistful longing, the passionate yet futile willingness to recover one’s former innocence through insignificant things and black-and-white pictures. Imbued with a great amount of humor and irony, this intimate confession of youthful illusions under the summer heat provides a lasting statement on the everlasting fable of emigration in Europe and the craving for a sweet life