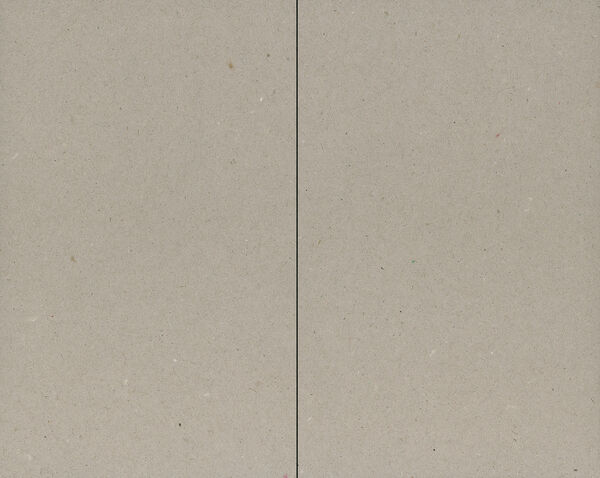 40 Seiten, 26,5 x 21 cm , 334 g.
Simon Johnston | Steidl
Simon Johnston – Meridian
30,00 €
Inkl. MWSt., zzgl. Versandkosten
Lieferzeit: 2 bis 6 Werktage (weltweit)
In den Warenkorb    Auf die Wunschliste
The Meridian project is a series of large-format black and white photographs taken in England on the line of zero degrees longitude. Using GPS technology to establish accurate locations, Johnston photographed on this line from coast to coast, facing either due north or due south. A vertical fl uorescent orange line superimposed on the center of the images represents the line of zero degrees longitude, transgressing the conventional purity of the picture plane, and mirroring how we superimpose a rational grid over the globe to regulate space, time, trade and navigation. Although a prime meridian was established at the Greenwich Observatory in London in the late eighteenth century, many other countries used their own prime meridians, to much confusion, and it was not until an International Meridian Conference in 1884 that Greenwich became the global Prime Meridian.

Simon Johnston’s cross-section portrait of a country explores how time is measured, the Prime Meridian being the international dateline from which all other time zones are calculated. These images depict the span of history, from ancient churches to industrial buildings, as well as various forms of transportation, by road, rail, air and sea.