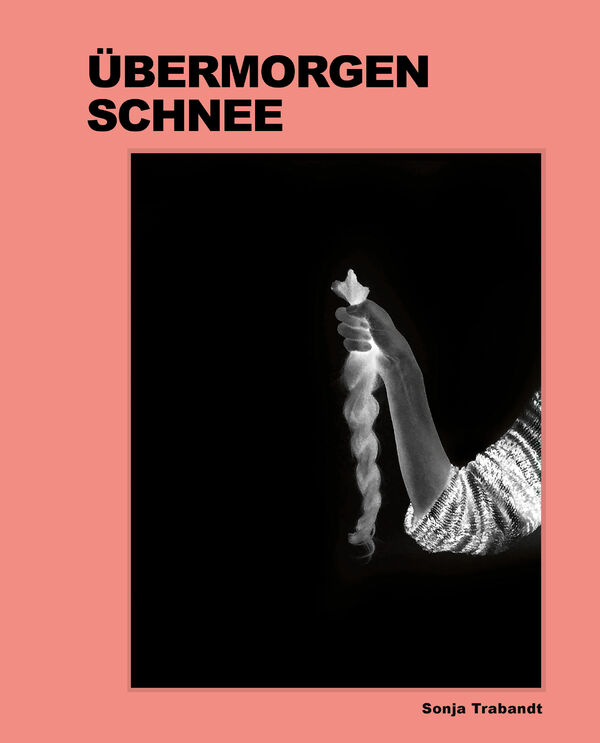 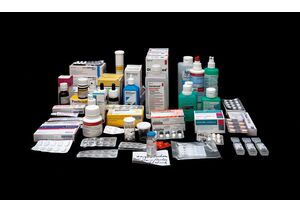 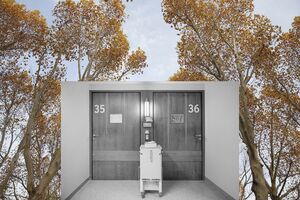 Sonja Trabandt | Hartmann Books
Sonja Trabandt – Übermorgen Schnee
28,00 €
Inkl. MWSt., zzgl. Versandkosten
Lieferzeit: 2 bis 6 Werktage (weltweit)
In den Warenkorb    Auf die Wunschliste
A story about cancer, depression and friendship
Every year around five hundred thousand people in Germany contract cancer. Almost half of the people who fall ill eventually die of it, and despite all medical progress the diagnosis is still extremely traumatic for anyone. In Tomorrow Snow photographer Sonja Trabandt accompanies her friend A.’s battle with cancer. She approaches the illness in a sensitive and documentary visual narrative style as she follows her friend from the initial diagnosis through all phases of the disease and the associated emotions.
The story can be read on several levels, ranging from the fear of treatment, existential worries, and budding hope to the decisive moment of hair loss and femininity. A.’s coping with everyday life is juxtaposed with feelings such as fear, euphoria, sadness, and the depression following treatments. The photographic perspectives range from analytically staged images to emotional descriptions of the state of mind. Trabandt’s pictures enable the viewer to become familiar with the topic of cancer beyond the moments of shock and fear and to deal with the disease in a meaningful way.