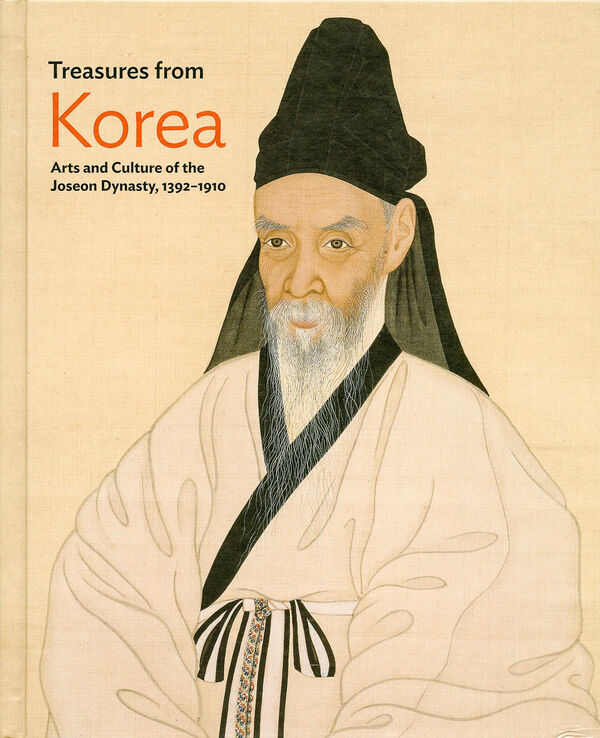 Treasures from Korea is the first major publication outside of Korea to survey the artistic production of the world's longest-ruling Confucian dynasty, which reigned on the Korean peninsula from 1392 to 1910. The Joseon dynasty left a substantial legacy for modern Korea, influencing contemporary etiquette, cultural norms, and societal attitudes. Beautifully illustrated with color images of some 200 masterworks from major Korean public and private collections, this important volume offers readers a detailed look at the fascinating art of the Joseon, from the exquisitely crafted pieces used by the court to scholarly implements, ritual items, and Buddhist arts. A variety of mediums, including prints, paintings, calligraphy, books, ceramics, sculptures, metal works, and costumes and textiles, are organized around five key themes: the king and his court, Joseon society, ancestral rites, Buddhism in a Confucian society, and Joseon in modern times.