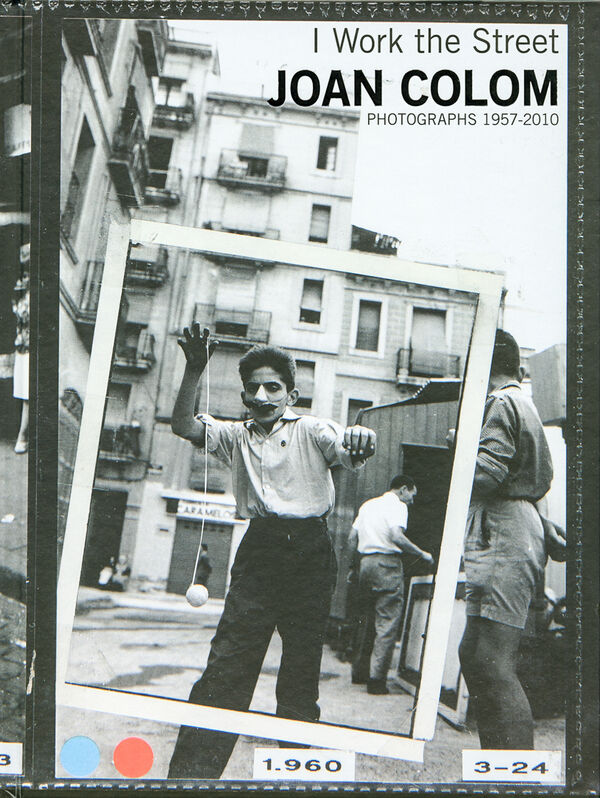 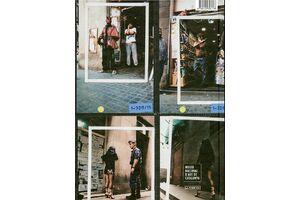 Joan Colom | La Fabrica
Joan Colom – I Work the Street
Photographs 1957-2010
Statt 65,00 € 39,95 €
Inkl. MWSt., zzgl. Versandkosten
Lieferzeit: 2 bis 6 Werktage (weltweit)
In den Warenkorb    Auf die Wunschliste
Joan Colom (Barcelona, 1921) is one of the most important Spanish photographers of the second half of the 20th century, This book proposes an immersion in Colom’s universe through more than 500 photographs spanning the whole of his career. Here you can see his best-known images, taken almost clandestinely in the 1960s in the red-light district of Barcelona’s Barrio Chino: black and white photographs of street life that have become icons.

The Museu Nacional d’Art de Catalunya is presenting the first major exhibition devoted to the photographer Joan Colom, fruit of a laborious task of researching and cataloguing his extensive archive, which he himself donated to the museum.