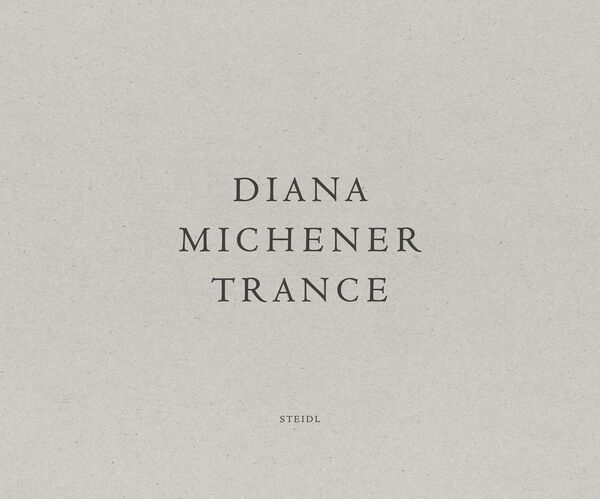 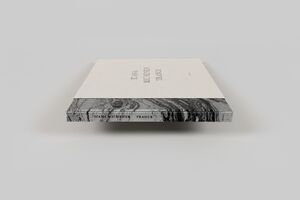 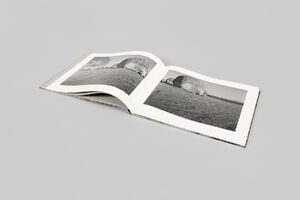 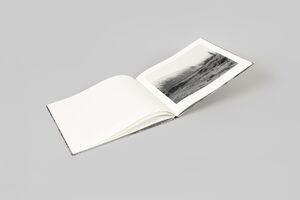 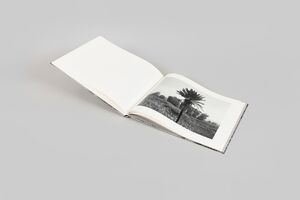 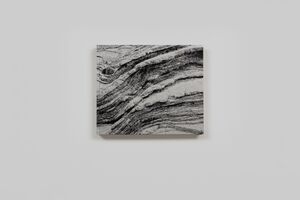 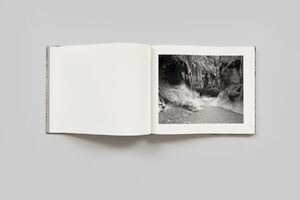 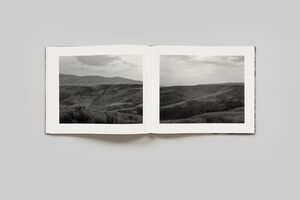 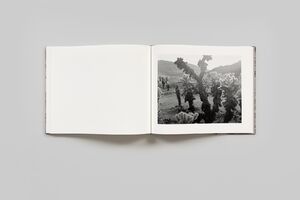 Diana Michener | Steidl
Diana Michener – Trance
75,00 €
Inkl. MWSt., zzgl. Versandkosten
Lieferzeit: 2 bis 6 Werktage (weltweit)
In den Warenkorb    Auf die Wunschliste
For many years Diana Michener desired to photograph the horizon, yet hesitated—how to capture this defining feature of the landscape that is strangely elusive, a line which marks where earth and sky only seem to meet? Then, two years ago, Michener took up an 8 × 10 analogue camera and felt drawn to the landscape outside Walla Walla, Washington, where she spends her summers. So began her engagement with the horizon, which she followed throughout mostly desert and semi-arid environments in Big Bend National Park, Texas, the Golan Heights, Israel, the Bardenas Reales, Spain, and beyond. Michener intuits the horizon in a trance-like state, grasping its many changing guises: as an elegant line drawn by the setting sun, dissolving into haze, all but obscured by majestic boulders, or merely implied in a close-up image of wave-like rock sediments.