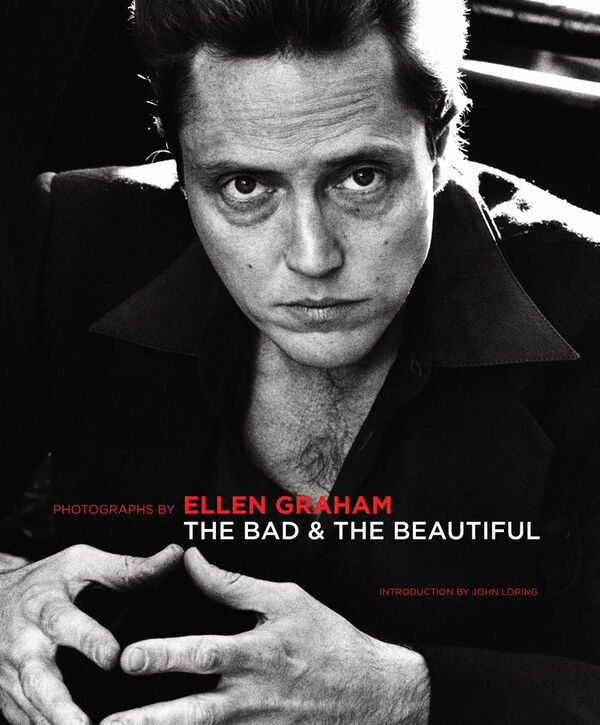 In images that strike a balance between the glamour of a formal Hollywood photo shoot and the intrigue of a tabloid exposé, Graham has captured rare and unguarded moments in the lives of such legendary figures as Sophia Loren, Groucho Marx, Barbra Streisand, and David Bowie.

Through 160 images culled from her work for such magazines as W, Time, and Newsweek, Graham offers the reader a unique and intimate look at the rich, the famous, and the scrutinized. Whether shooting actors, European royalty, or even prostitutes along Paris's Bois de Boulogne, she redefines the resonating myths that have come to surround these figures. Offering a fresh and sophisticated look at our favorite stars as well as a trip down memory lane, Graham's compelling photographs will attract all those who are fascinated by celebrity and pop culture.

Ellen Graham has worked with almost every major magazine and newspaper in America in her career as a photojournalist. She divides her time between Europe and the United States, where she has homes in New York and Beverly Hills. John Loring is design director of Tiffany & Co., the internationally renowned jeweler, and has written many Abrams books on Tiffany history and objects.