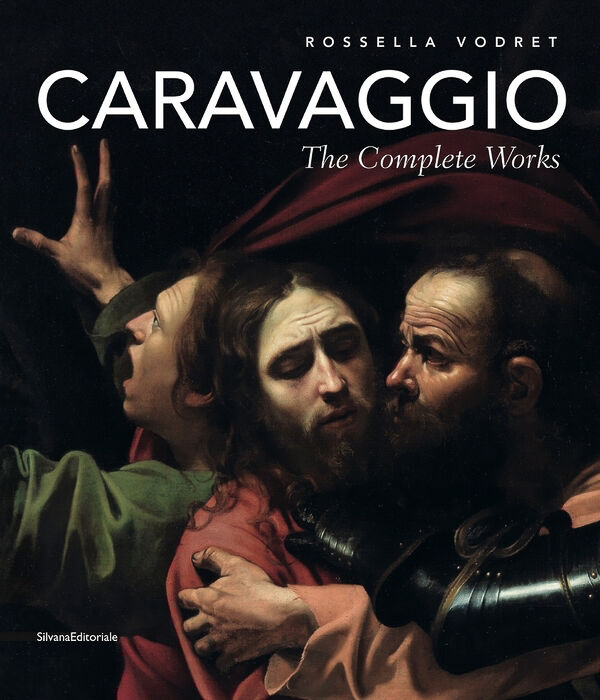 Dramatic shifts from foreboding dark to probing light, with minimal gradation in between; a realism that exposes all the flaws and folds of human flesh, eschewing Michelangelo’s idealized bodies; a surgical explication of almost unbearably tense emotion; and the poised depiction of crucial moments at the very lip of their unfolding: these were among the innovations of Michelangelo Merisi, known as Caravaggio.

Without them, as the great Italian art writer Roberto Longhi once noted, “Ribera, Vermeer, La Tour and Rembrandt could never have existed ... and the art of Delacroix, Courbet and Manet would have been utterly different.” It was Longhi who rescued Caravaggio’s painting for the 20th century, prior to which it had lain dormant since the painter’s mysterious death in 1610. During Caravaggio’s lifetime, however, his work was enormously influential and controversial. Each of his innovations in some way upset the prevailing tendencies of the day—not least when his insistence on physical realism led him to paint Saint Matthew as a bald peasant with dirty legs (attended upon by an irreverently intimate boy angel). Nonetheless, Caravaggio was never short of commissions or patrons, and left to posterity around 80 masterpieces.

This monograph documents his complete paintings in high-quality reproductions. Authored by renowned scholar Rossella Vodret, it is the must-have monograph on the artist.