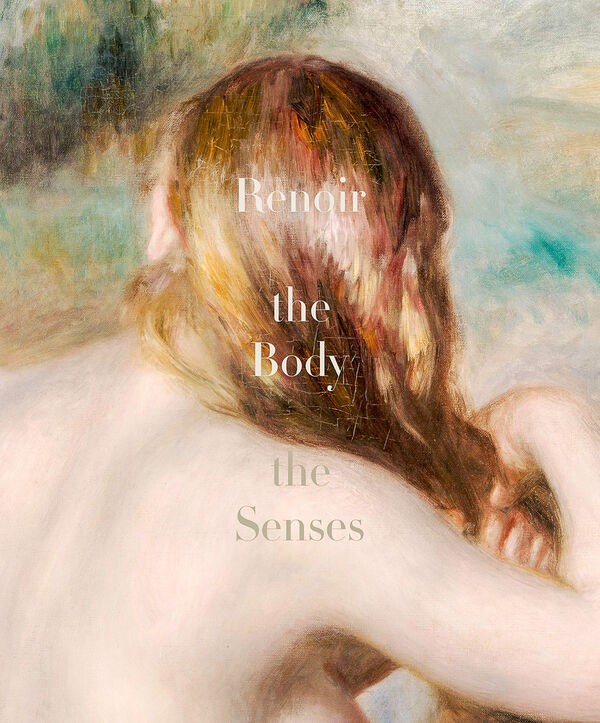 Best known as part of the influential vanguard of Impressionist artists that experimented with new painting techniques in the late 19th century, Pierre-Auguste Renoir (1841–1919) was deeply inspired by classical traditions and returned again and again to the canonical subject of the nude. Tracing the entire arc of Renoir’s career, this volume examines the different approaches the artist employed in his various depictions of the subject—from his works that respond to Gustave Courbet, Édouard Manet, Edgar Degas, and Paul Cézanne, to his late, and still controversial, depictions of bathers that inspired the next generation of artists. Eminent scholars not only look at the different ways that Renoir used the nude as a means of personal expression but also analyze Renoir’s art in terms of a modern feminist critique of the male gaze.

Offering the first-ever comprehensive investigation of Renoir’s nudes, this beautifully illustrated study includes approximately 50 works, including paintings, pastels, drawings, and sculptures. The book also features an interview with the contemporary figurative painter Lisa Yuskavage that considers Renoir’s continuing influence and the historical significance of the female nude in art.