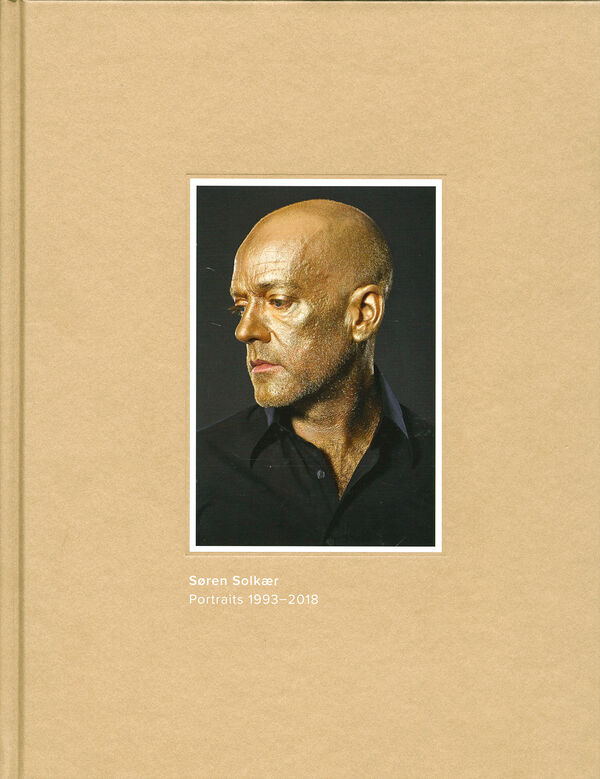 288 Seiten, 24 x 32 cm , 1989 g.
Soren Solkaer | Solkaer Press
Søren Solkær – Portraits
1993 - 2018
Statt 69,90 € 29,90 €
Inkl. MWSt., zzgl. Versandkosten
Lieferzeit: 2 bis 6 Werktage (weltweit)
In den Warenkorb    Auf die Wunschliste
This stunning survey starts with a body of work entitled Photographers Posed, first initiated by Solkaer in 1993 while he attended FAMU, the Photo and Film Academy in Prague. Soren created some amazing images in this series as he documented master photographers such as Jan Saudek, Anton Corbijn and Shanta Rao, each captured in their own photographic style, utilizing their specific methods and materials. This apprenticeship exposed Solkaer to the minds and methodologies of 45 of the world’s top photographers. Eventually he went on to shoot portraits around the world in his own signature style; photographing the most iconic rock and pop stars on the planet, Yogis in Rajasthan India, fans at a Roskilde music festival and creating a high-concept series documenting street artists around the world.

»Portraits 1993 – 2018« is published on the occasion of Søren Solkaer’s exhibition at the Museum of Natural History in Denmark in January 2018.