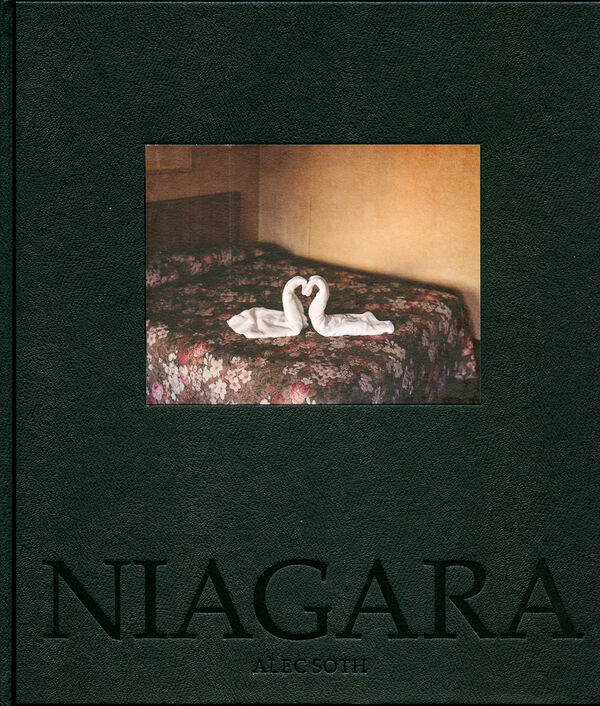 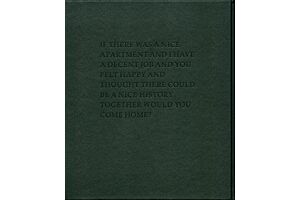 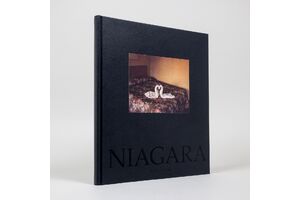 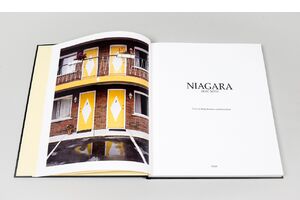 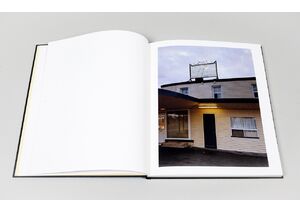 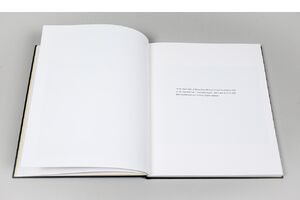 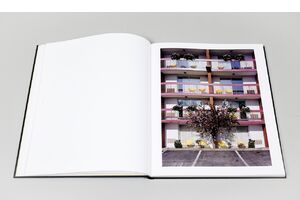 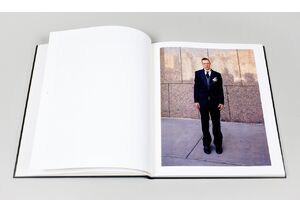 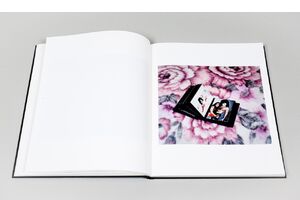 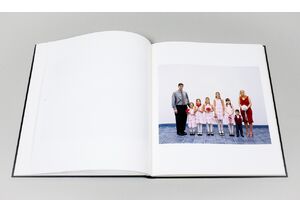 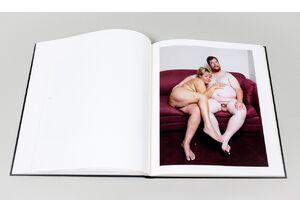 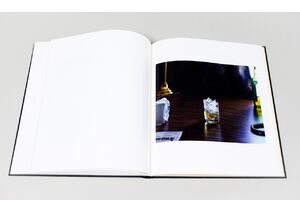 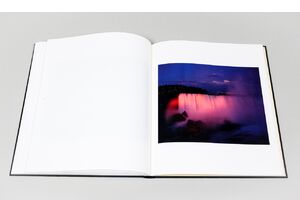 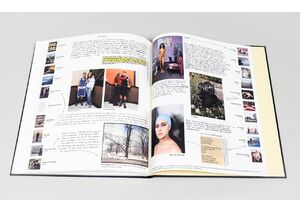 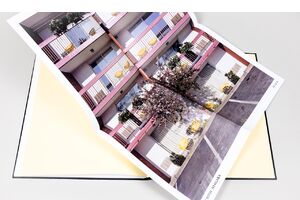 As with his photographs of the Mississippi, Soth’s pictures of Niagara are less about natural wonder than human desire. “I went to Niagara for the same reason as the honeymooners and suicide jumpers,” says Soth, “the relentless thunder of the Falls just calls for big passion.” Working over the course of two years on both the American and Canadian sides of the Falls using a large-format 8x10 camera, the photographs are rigorously composed and richly detailed.

Soth depicts newlyweds and naked lovers, motel parking lots and pawn shop wedding rings. Throughout the book, Soth has interspersed a number of love letters from the subjects he photographed. We read about teenage crushes, workplace affairs, heartbreak and suicide.

Oscar Wilde wrote of the Falls, “The sight of the stupendous waterfall must be one of the earliest, if not the keenest, disappointments in American married life.” In Soth’s Niagara, we see both the passion and the disappointment. His pictures are a remarkable portrayal of modern love and it’s aftermath.