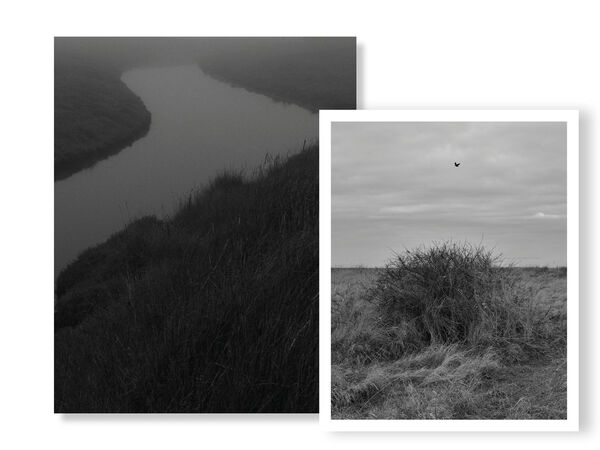 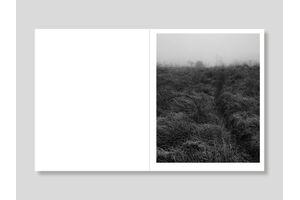 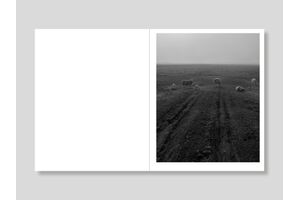 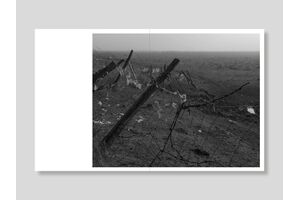 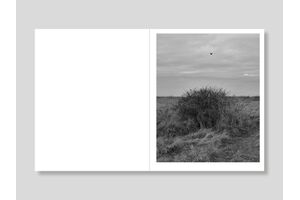 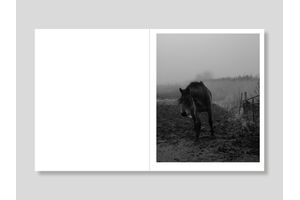 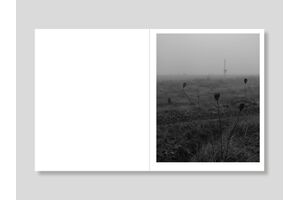 Martin Amis | Photo Editions
Martin Amis – This Land (special edition A)
150,00 €
Inkl. MWSt., zzgl. Versandkosten
Lieferzeit: 2 bis 6 Werktage (weltweit)
In den Warenkorb    Auf die Wunschliste
“The sheep stopped in their eating and looked timidly at us;
and the cattle, their heads turned from the wind and sleet,
stared angrily as if they held us responsible for both annoyances;
but, except these things, and the shudder of the dying day in every blade of grass, there was no break in the bleak stillness of the marshes.”
—Charles Dickens, Great Expectations

Situated on the Thames Estuary in southeast England, the North Kent Marshes are an overlooked but vital swathe of land. For centuries, trade has flowed in through the estuary and the surrounding wilderness harbours a rich history. In the 18th century, plague outbreaks ravaged Europe and ships were quarantined in the nearby Medway. The low-lying terrain provided the ideal conditions for smugglers, as small vessels would target ships transporting goods to the capital, allegedly sneaking the contraband down underground tunnel networks once ashore. It was against this illicit backdrop that Charles Dickens set the early parts of Great Expectations (1861), where the escaped convict Magwitch takes refuge in the marshes.

Since 2011, Martin Amis has been photographing in the same marshland near his home, finding solace in the landscape through walking. This Land is the result of many walks over the past decade – much in the period from March 2020, coinciding with the UK’s first coronavirus lockdown. Devoid of people, Amis’ images invite a reconnection with nature: derelict industry reclaimed by the wild, grazing sheep and lone birds drifting across a monotone sky. Despite an undertone of loss and absence, Amis portrays a land that is continually being shaped by the elements and the civilisations that pass through it. If we listen closely, we might almost hear the shouts of the night watch over the gulf of time and the creaking prison hulks that once inspired Dickens.