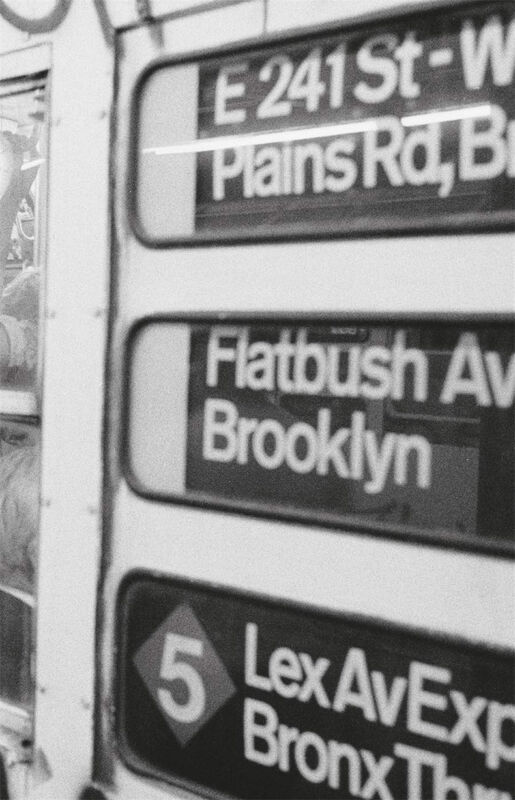 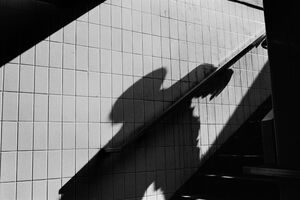 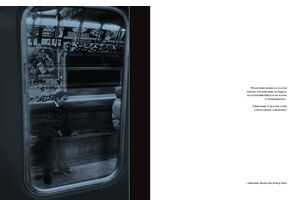 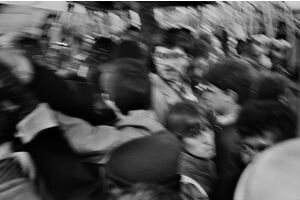 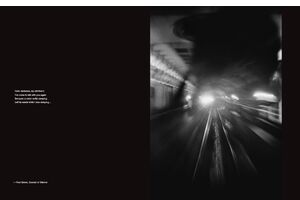 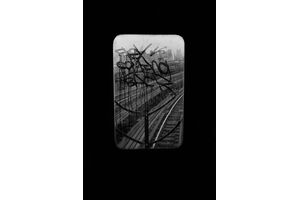 Brian Young | Damiani
Brian Young – Train NYC, 1984
Statt 40,00 € 15,00 €
Inkl. MWSt., zzgl. Versandkosten
Lieferzeit: 2 bis 6 Werktage (weltweit)
In den Warenkorb    Auf die Wunschliste
Photographer and master printer Brian Young first arrived in New York City in 1984. He witnessed all the well-known ills of '70s and early '80s New York, finding the city slowly, haltingly recovering from an economic depression. Industry and manufacturing jobs had left the city, and the population continued to drain out to the suburbs. The "crack epidemic" was on the front pages and on the streets. Abandoned shells of burnt-out cars littered the roads and muggings were simply a fact of daily life.

Young found his camera increasingly drawn to the subway system--one of the great social levelers of life in New York City and, increasingly, the canvas for an explosive profusion of graffiti. Brian Young: The Train NYC 1984 collects the photographer's quiet, black-and-white shots of the subway from 1984, bringing a vanished New York evocatively back to life.

Brian Young took the pictures in 'The Train NYC, 1984', the year he moved to New York, when the city was recovering from an economic depression that began in the mid-1970s but whose effects were still quite visible.

The loss of manufacturing followed by loss of population to suburbs led to large-scale urban decay and a decline in social services. Abandoned shells of burnt-out cars littered roadways, and muggings were a fact of daily life. The beginnings of the crack cocaine epidemic, with its coincident escalating crime, created an atmosphere of citywide malaise. Graffiti exploded and spread across the city landscape, in particular on the subway system. Although considered vandalism, graffiti's proliferation can be thought of as an act of social protest, an outcry for relief and reform, or a platform for the dispossessed.

It was a bleak time; it was Gotham.