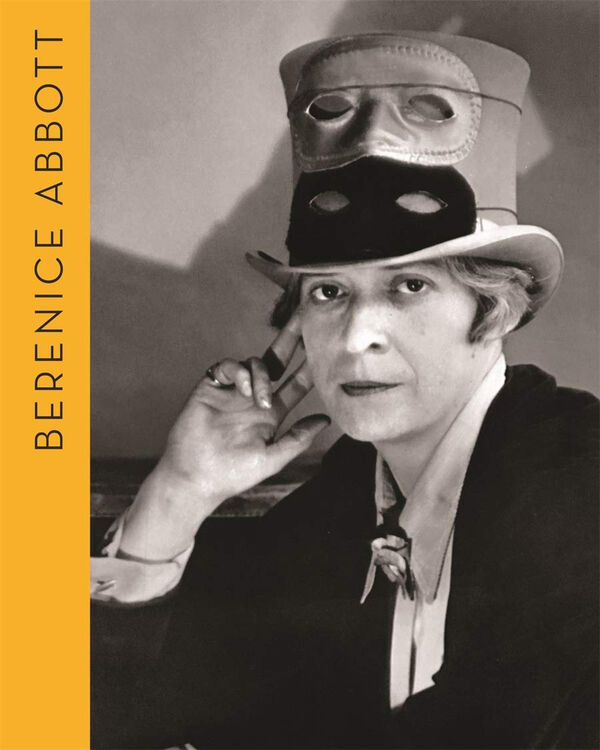 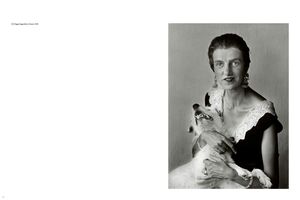 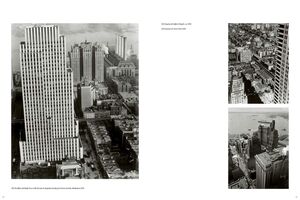 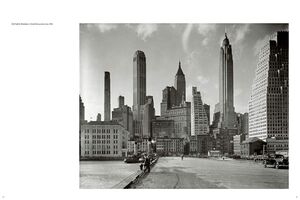 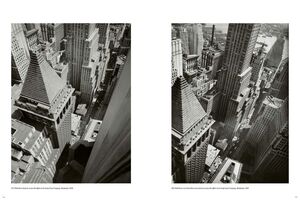 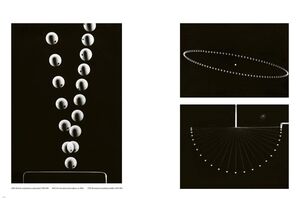 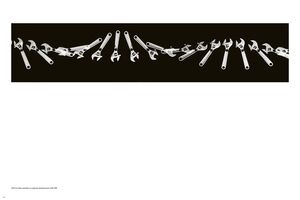 This handsome publication presents legendary American photographer Berenice Abbott's work in three categories: her portraits, photographs of the city and scientific photographs. The opening section presents Abbott's portraits of mold-breaking individuals who changed the world from the mid-1920s onward such as Djuna Barnes, the New Yorker's Janet Flanner, Jean Cocteau and James Joyce.

The second part offers a dazzling portrait of New York which takes into account Abbott's relations with and her fascination for the work of Eugène Atget by including an introductory group of his photographs, which she printed from his negatives.

The third and final section focuses on Abbott's scientific photographs, which she started to produce in the late 1940s.

Berenice Abbott was undoubtedly one of the defining portraitists of New York. Shops, people, bridges, streets, interiors, famous buildings under construction seen from outside or from above (the same ones that are visible today from the highway that runs round Manhattan) together make up this portrait.

Berenice Abbott (1891-1991) was born in Springfield, Ohio. She began her photography career in 1923, as Man Ray's darkroom assistant. Her work is collected in some of the most prestigious museums around the world, including the Museum of Modern Art.