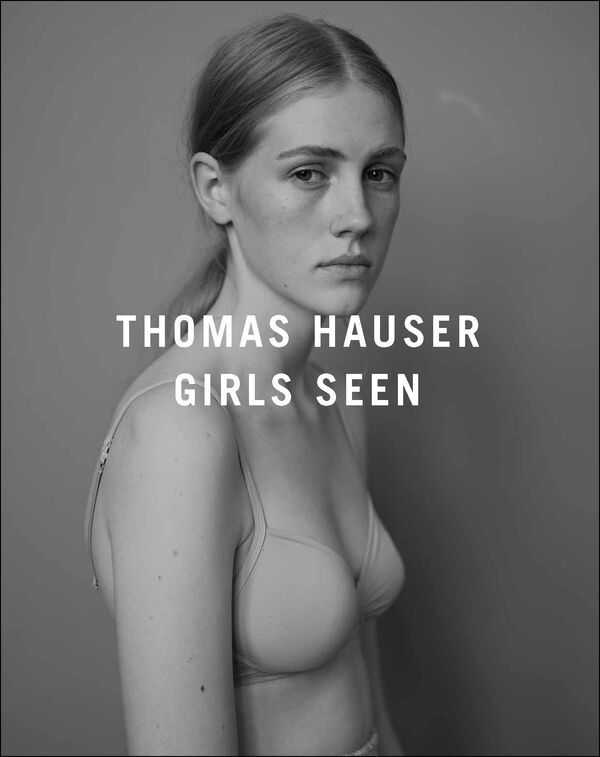 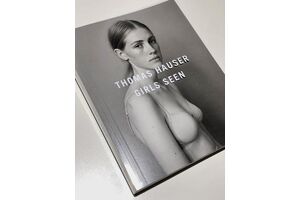 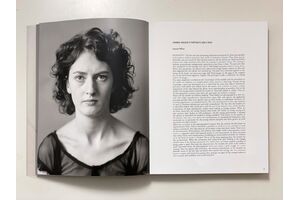 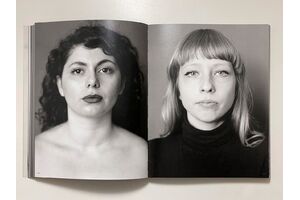 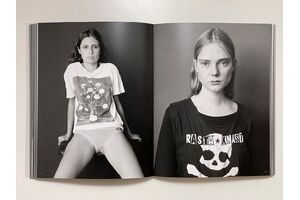 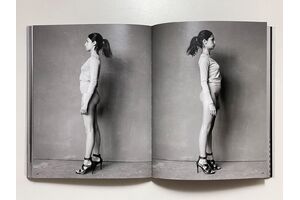 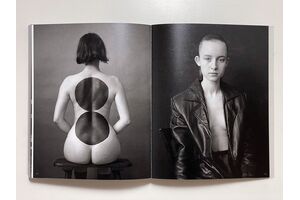 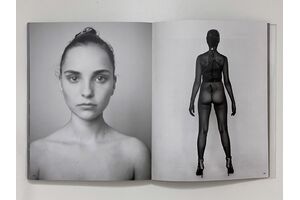 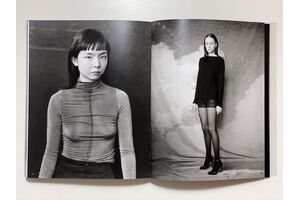 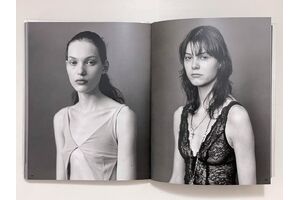 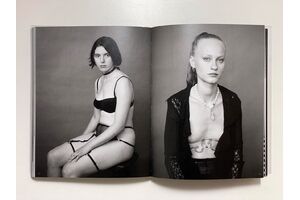 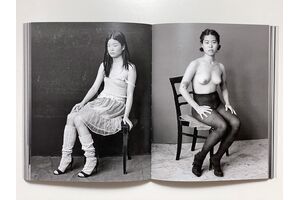 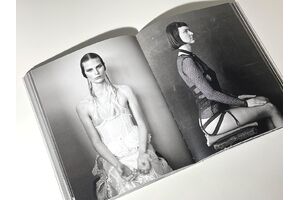 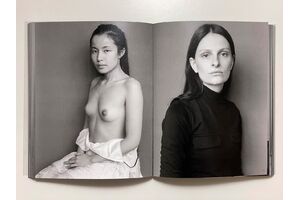 »Girls Seen« features women in varying outfits – from fully dressed to nude – often seated on chairs. Hauser’s women, with their unabashed stares into the camera, claim to hide nothing; and yet, the viewer detects surprise on their faces. Their secrets are not so crude as to be made obvious in the photos, but because of the way Hauser situates each model, each is distanced from both the viewers and herself – thus creating a hidden dialogue. The beauty of the model lies in her ignorance. None of the girls know what they are supposed to hide, and yet all of them keep their eyes wide open, staring, daring, even, for the viewers to search.

These women act as mirrors of human beauty’s frail ordinariness. Each blatant image offers a hint of sensitivity. That hint is where the viewers sit, like these women, exactly where Thomas Hauser wants: contemplating the beauty of what looks normal, and knowing that true simplicity cannot be common. For beauty is never ordinary, even in its nakedness.

Thomas Hauser began his artistic practice as a painter. When photographs had an increasing influence on his work, he decided to take his own pictures and no longer felt the need to convert them into paintings. Since 2003 Hauser works exclusively with the medium of photography. His photographs have been exhibited in galleries and institutions in Europe and the United States. He was first invited to work for a fashion magazine in 2015. Since then, his editorials and portraits have been published in numerous international publications like Numero Berlin, Another Man, Heroine, Novembre,
10 Magazine... Hauser lives and works in Berlin, Germany.