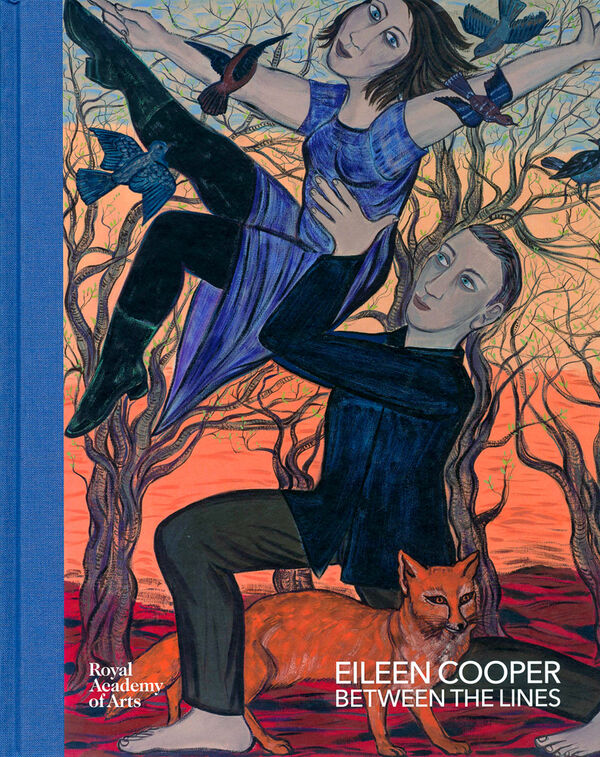 288 Seiten, 24 x 29,7 cm , 1796 g.
Eileen Cooper | Royal Academy of Arts
Eileen Cooper – Between the Lines
Statt 42,00 € 24,00 €
Inkl. MWSt., zzgl. Versandkosten
Lieferzeit: 2 bis 6 Werktage (weltweit)
In den Warenkorb    Auf die Wunschliste
This long-overdue publication on Eileen Cooper RA spans the entire breadth of her career, from her early days as a singular figurative voice in British art, and her exploration of ideas of feminism and femininity in painting, to her current mature work, characterized by uninhibited colours bursting with energy, contained by her expressive use of line. This comprehensive book places Cooper in the context of British art over the last three decades a period during which she has attracted attention from critics, collectors and museums around the world. In a substantial and wide-ranging essay, Martin Gayford resumes his ongoing investigation of Coopers work, aided by extracts from a recent series of interviews with the artist. In addition, an essay by the artists - print specialist Sara Lee covers Coopers significant contribution to contemporary printmaking practice, an area of Cooper's work that played a significant part in her teaching career until her appointment as Keeper of the Royal Academy of Arts in 2011.