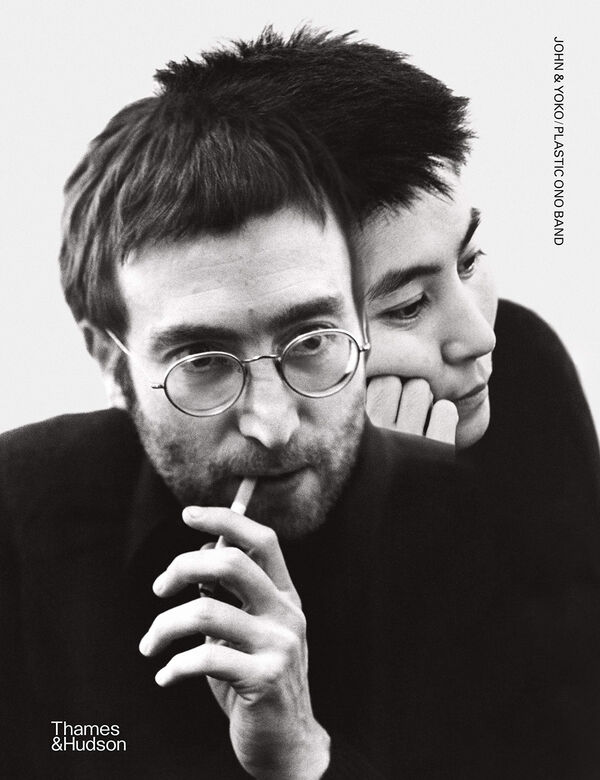 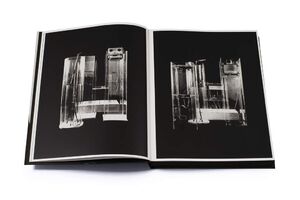 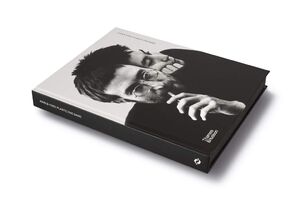 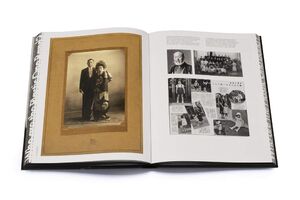 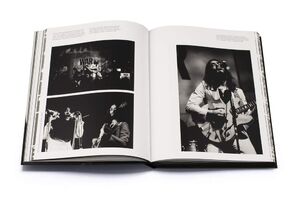 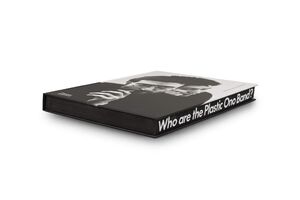 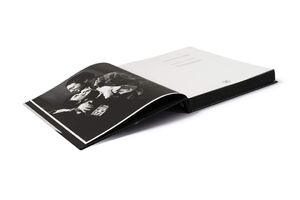 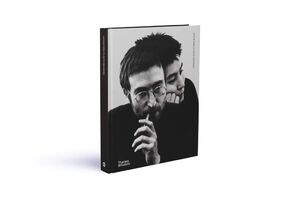 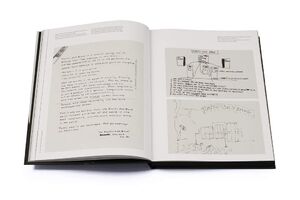 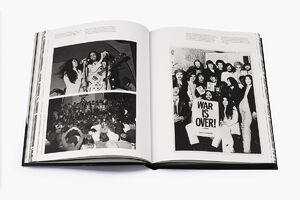 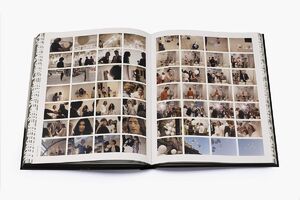 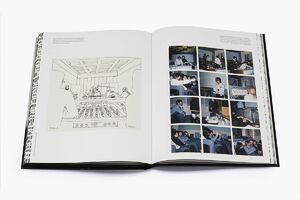 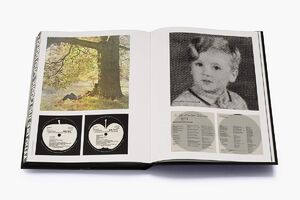 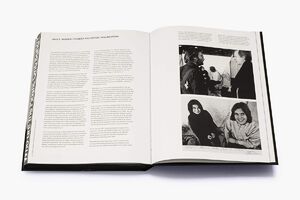 With first-hand commentary by John & Yoko, members of the Plastic Ono Band and other key figures in their lives, and packed with evocative and revealing letters, artworks and photographs, this incisive volume offers new insights into the raw emotions and open mindset of Lennon after marriage to Ono and the break-up of the Beatles.

John Lennon (1940–1980) was an English singer, songwriter and peace activist who co-founded the Beatles, the most commercially successful band in the history of popular music. Yoko Ono is a globally renowned multimedia artist, singer, songwriter and activist. She married John Lennon in 1969 and became his creative partner and muse. She continues to work to preserve his legacy, funding, among other projects, Strawberry Fields in Manhattan’s Central Park, the IMAGINE PEACE TOWER in Iceland and the ‘Imagine There’s No Hunger’ campaign.