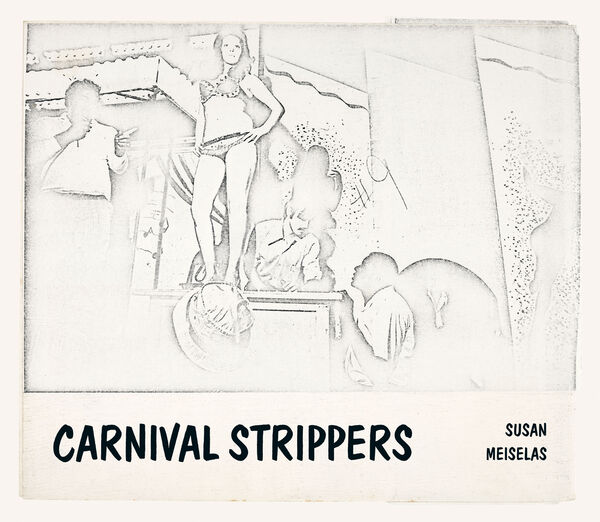 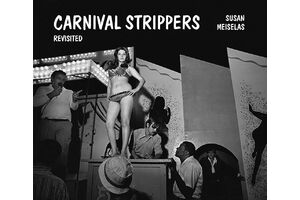 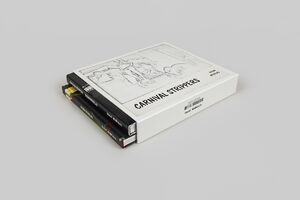 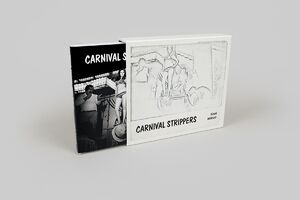 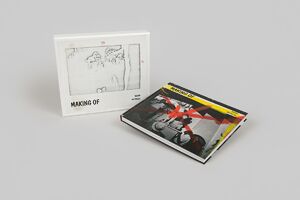 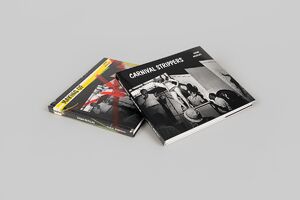 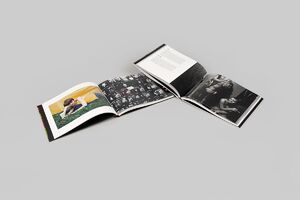 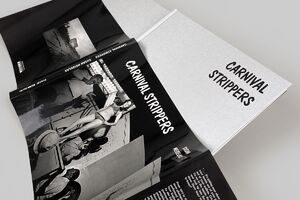 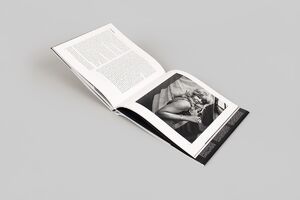 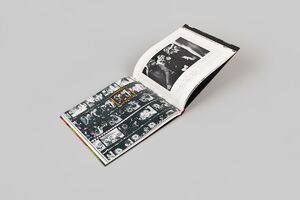 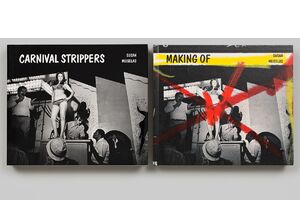 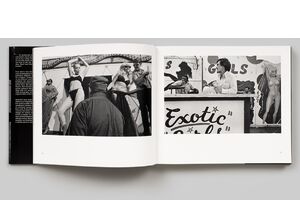 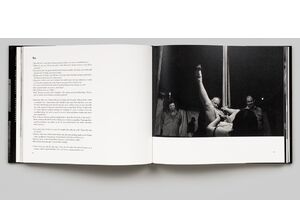 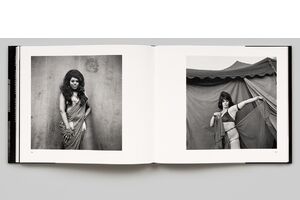 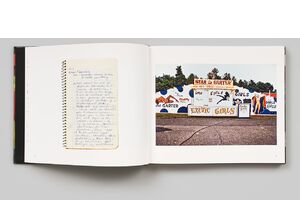 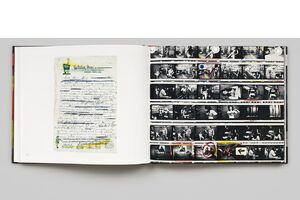 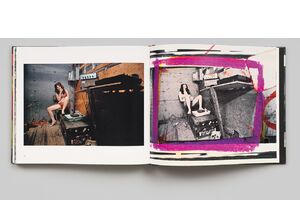 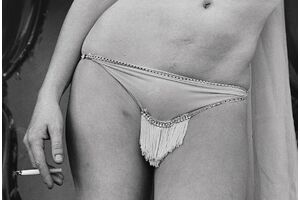 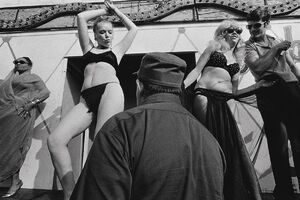 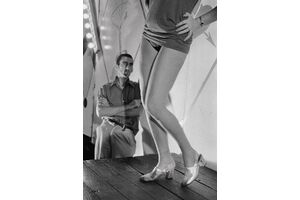 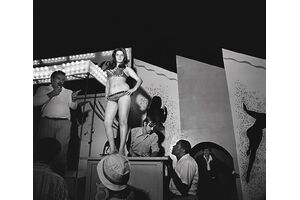 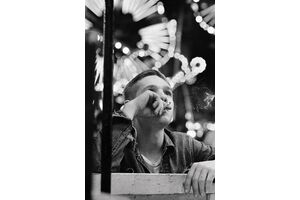 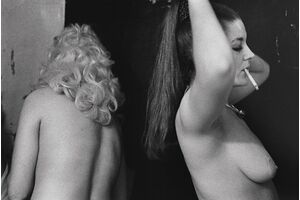 Susan Meiselas | Steidl
Susan Meiselas – Carnival Strippers Revisited
85,00 €
Inkl. MWSt., zzgl. Versandkosten
Lieferzeit: 2 bis 6 Werktage (weltweit)
In den Warenkorb    Auf die Wunschliste
This is the new and expanded edition of Susan Meiselas’ 1976 book Carnival Strippers, arguably one of the most important photographic projects of the second half of the twentieth century. From 1972 to 1975, Meiselas spent her summers photographing women who performed striptease for small-town carnivals in New England, Pennsylvania and South Carolina. As she followed the shows from town to town, she captured the dancers on stage and off, their public performances as well as private lives, creating a portrait both documentary and empathetic: “The recognition of this world is not the invention of it. I wanted to present an account of the girl show that portrayed what I saw and revealed how the people involved felt about what they were doing.” Meiselas also taped candid interviews with the dancers, their boyfriends, the show managers and paying customers, which form a crucial part of the book.

Meiselas’ frank description of these women brought a hidden world to public attention, and explored the complex role the carnival played in their lives: mobility, money and liberation, but also undeniable objectification and exploitation. Produced during the early years of the women’s movement, Carnival Strippers reflects the struggle for identity and self-esteem that characterized a complex era of change. Featuring largely unpublished additional photos, contact sheets, maps and letters, Carnival Strippers Revisited gives new depth to Meiselas’ influential vision.

Carnival Strippers Revisited and Making Of come together in a slipcase. Making Of includes Carnival Strippers Color images that have never been printed and/or published before, along with ephemera material collected by Meiselas at the time she developed the project.