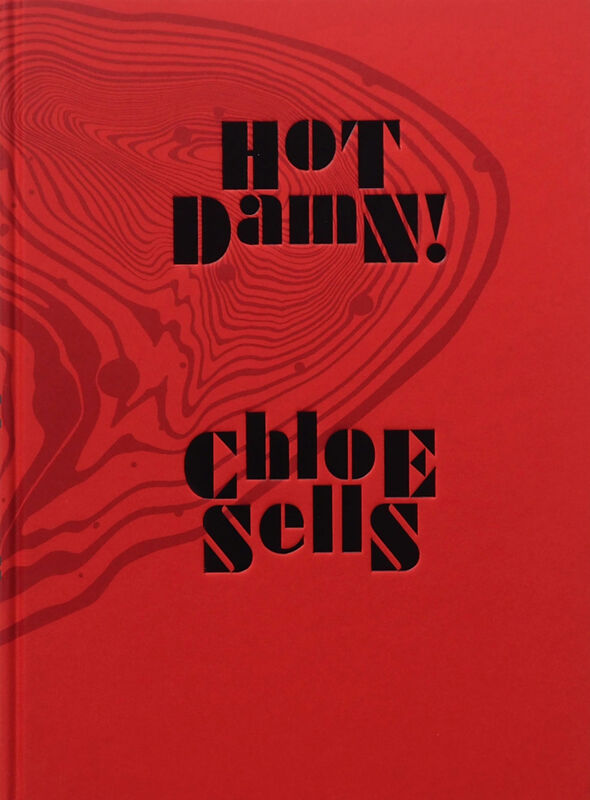 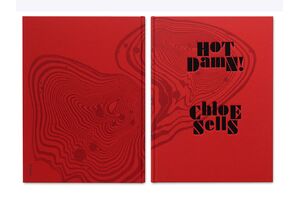 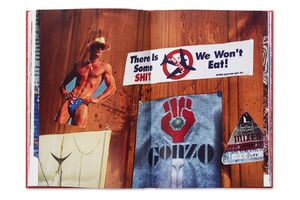 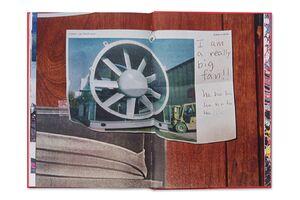 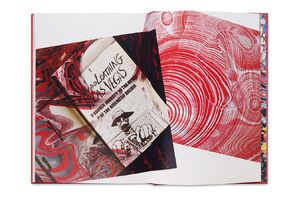 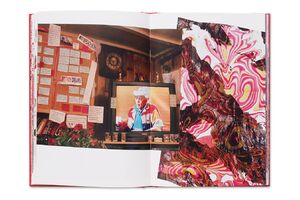 Chloe Sells | GOST Books
Chloe Sells – Hot Damn!
65,00 €
Inkl. MWSt., zzgl. Versandkosten
Lieferzeit: 2 bis 6 Werktage (weltweit)
In den Warenkorb    Auf die Wunschliste
Chloe Sells worked as a personal assistant for American writer and journalist Hunter S Thompson from 2003 until his death in 2005. This new book combines Sells’ photographs of Hunter’s home —documenting the interior, his possessions and handwritten notes—with landscape of Aspen, Colorado, and her recollections of her time spent working with him. Some of Sells’ hand-printed photographs have been overlaid with traditional marbling techniques from Italy and Japan, to create a psychedelic ride through the home of one of the most brilliant writers of our time.

‘Officially, I was a personal assistant. Unofficially, I did anything and everything that needed doing. One night, Hunter beckoned me to his chair in the kitchen and said, ‘So, you say you’re a photographer. Well, Taschen is doing a book of my photographs,’ followed by a mocking ‘Ha, Ha.’ I didn’t mind; Hunter was Hunter. A moment later his face changed, and, looking sheepish and sorry for bullying his young assistant, he began to explain that almost his whole life had been documented—except for his home—the ramshackle, remarkable creative heartland that was Owl Farm. It needed to be visually archived, he said to me, and it was mine to photograph if I liked.’