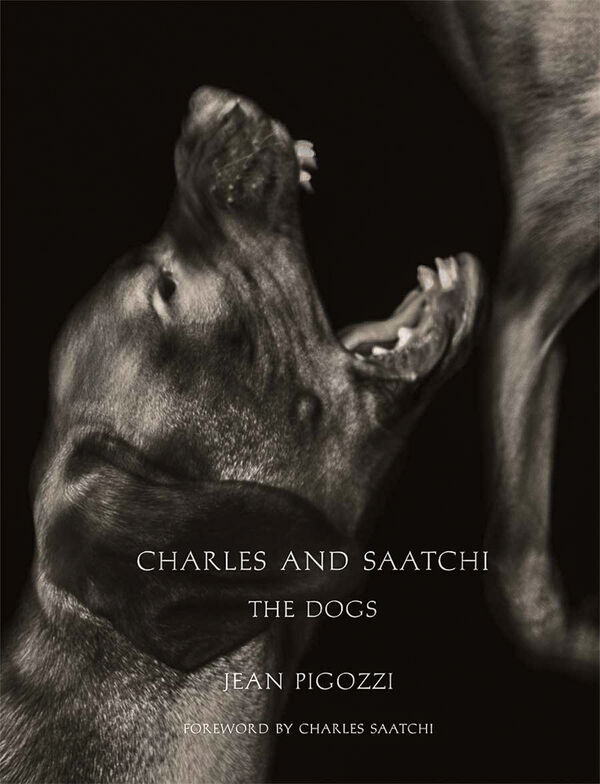 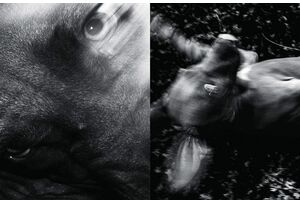 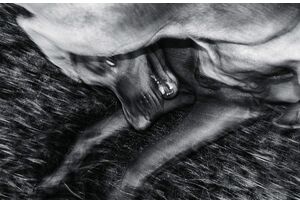 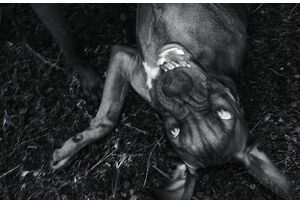 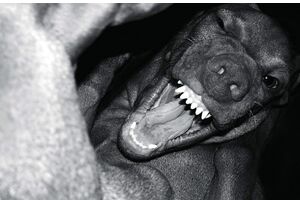 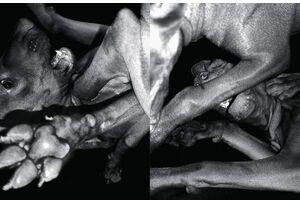 Jean Pigozzi | Damiani
Jean Pigozzi – Charles and Saatchi
The Dogs
Statt 49,00 € 19,95 €
Inkl. MWSt., zzgl. Versandkosten
Lieferzeit: 2 bis 6 Werktage (weltweit)
In den Warenkorb    Auf die Wunschliste
Over the last two summers, Pigozzi has have been taking photographs of his young and very playful dogs. In 2016, he received from Hungary two Vizsla, that he called Charles and Saatchi, and he was immediately amazed by how crazy their playing was, so he started taking pictures of them that can sometimes look violent, but he can assure you this is all play. In 2017, another puppy arrived, who is also called Saatchi. She is a Rhodesian Ridgeback and she too played with Charles and Saatchi.

He mainly took the pictures in black and white as it made them more intense and a bit more dramatic. This book, Charles and Saatchi. The Dogs, contains some of the best pictures Jean Pigozzi took of his dogs.