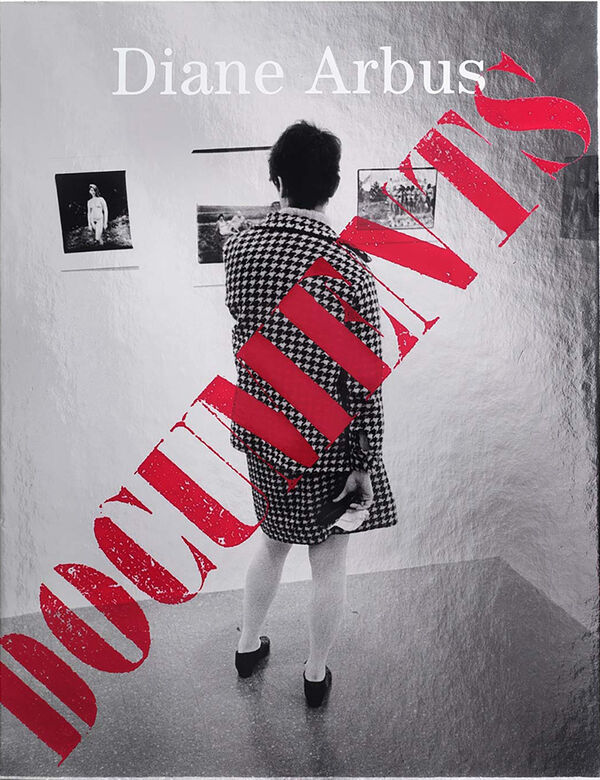 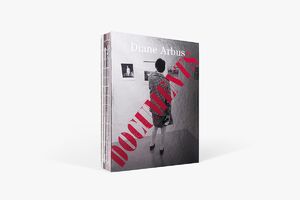 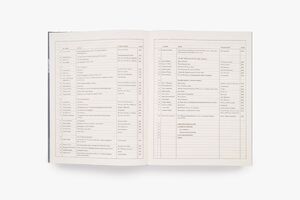 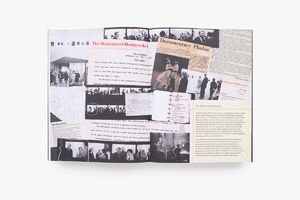 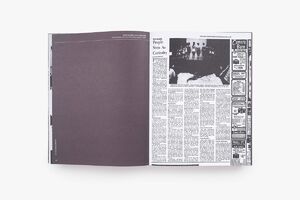 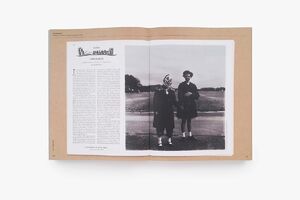 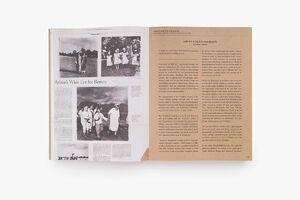 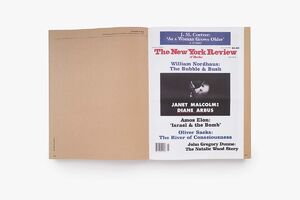 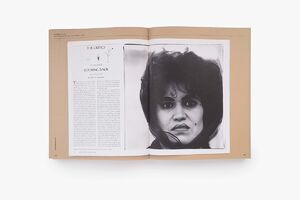 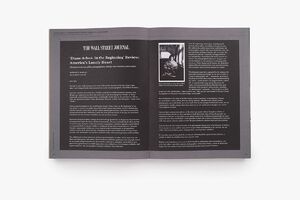 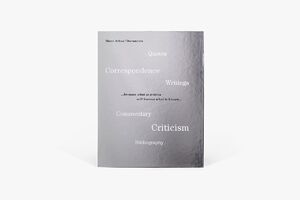 Diane Arbus | David Zwirner Books
Diane Arbus Documents
Statt 95,00 € 75,00 €
Inkl. MWSt., zzgl. Versandkosten
Lieferzeit: 2 bis 6 Werktage (weltweit)
In den Warenkorb    Auf die Wunschliste
Through an assemblage of articles, criticism, and essays from 1967 to the present, this groundbreaking publication charts the reception of the photographer’s work and offers comprehensive insight into the critical conversations, as well as misconceptions, around this highly influential artist.

Best known for her penetrating images exploring what it means to be human, Diane Arbus is a pivotal and singular figure in American postwar photography. Arbus’s black-and-white photographs demolish aesthetic conventions and upend all certainties. Both lauded and criticized for her photographs of people deemed “outsiders,” Arbus continues to be a lightning rod for a wide range of opinions surrounding her subject matter and approach. Critics and writers have described her work as “sinister” and “appalling” as well as “revelatory,” “sincere,” and “compassionate.” Through an assemblage of articles, criticism, and essays from 1967 to the present, Diane Arbus Documents charts the reception of the revolutionary photographer's work.

Illuminating fifty years of evolution in the field of art criticism, Documents provides a new template for understanding the work of any formidable artist. Organized in eleven sections that focus on major exhibitions and significant events emerging from Arbus’s work, as well as on her methods and intentions, the sixty-nine facsimiles of previously published articles and essays––an archive by all accounts––trace the discourse on Arbus, contextualizing her inimitable oeuvre. Supplemented by an annotated bibliography of more than six hundred entries and a comprehensive exhibition history, Documents serves as an important resource for photographers, researchers, art historians, and art critics, in addition to students of art criticism and the interested reader alike.

Diane Arbus (1923–1971) is one of the most original and influential photographers of the twentieth century. She studied photography with Berenice Abbott, Alexey Brodovitch, and Lisette Model and had her first published photographs appear in Esquire in 1960. In 1963 and 1966 she was awarded John Simon Guggenheim Fellowships and was one of three photographers whose work was the focus of New Documents, John Szarkowski’s landmark exhibition at the Museum of Modern Art in 1967. Arbus’s depictions of couples, children, female impersonators, nudists, New York City pedestrians, suburban families, circus performers, and celebrities, among others, span the breadth of the postwar American social sphere and constitute a diverse and singularly compelling portrait of humanity.