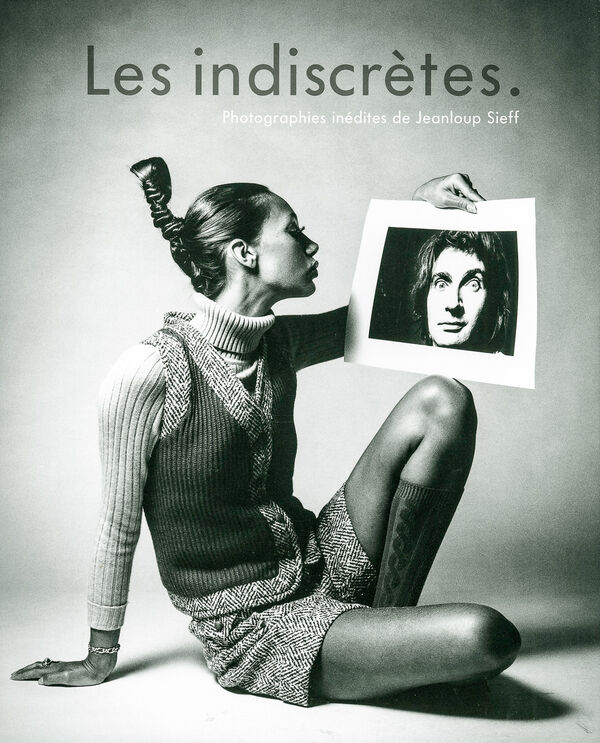 While he worked for all of the great fashion magazines of his day, including Elle, Vogue, Esquire, Glamour and Harper's Bazaar, and was even responsible for an infamous Yves Saint Laurent perfume advertisement that showed the designer in the nude, he also reported on the death of Pope Pius XII and a Belgian miner's strike; sought out huge, uninhabited panoramas in Scotland and Death Valley; made portraits of dancers with the Paris Opera Ballet and won a host of awards, including France's Grand Prix National de la Photographie.

With his characteristic sense of humor and lighthearted approach, Sieff often referred to himself in the context of his commercial work, claiming to be "superficial and droll," and writing that, "My pictures are little black and white pebbles that I dropped on my way to adulthood, meant for leading me back to my adolescence."

In fact, left an astonishingly rich collection of works created from the 1950s until the turn of the twenty-first century. He was a prodigiously productive artist overtaken by the speed of the medium and his own success, thus always left short of the necessary time to delve into his astonishing archive. Hence all of the works published in this big, bold, magnificently produced volume have never been seen or published before.