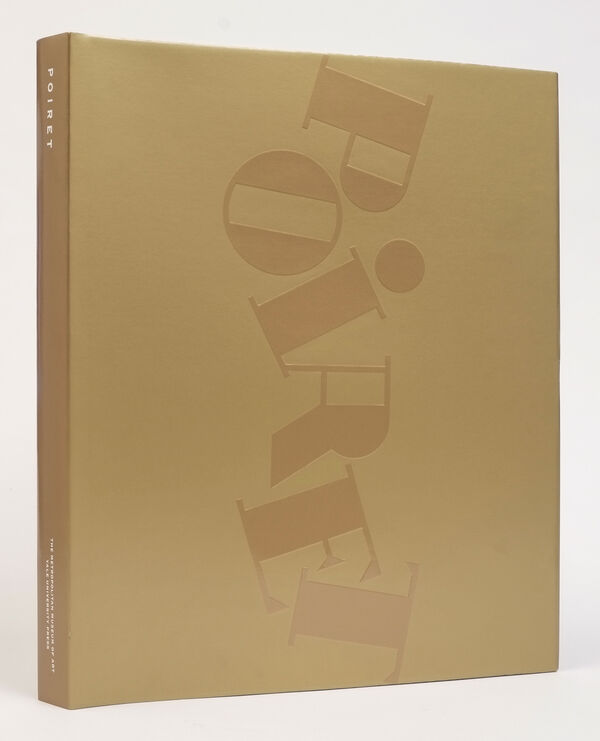 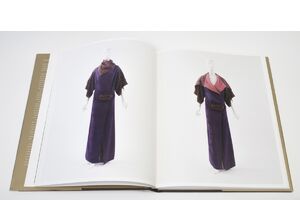 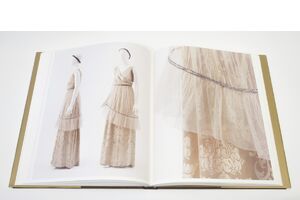 Paul Poiret | Yale University Press
Poiret
Statt 68,00 € 14,95 €
Inkl. MWSt., zzgl. Versandkosten
Lieferzeit: 2 bis 6 Werktage (weltweit)
In den Warenkorb    Auf die Wunschliste
In the annals of fashion history, French couturier Paul Poiret (1879–1944) is known for liberating women from corsets and introducing pantaloons into their wardrobes. However, it is Poiret’s remarkable innovations in the cut and construction of clothing, made all the more remarkable by the fact that he could not sew, that secures his legacy.

This essential book is the first to explore Poiret’s radical modernity from a number of perspectives. Essays by renowned scholars describe the historical context of his work; its relation to the dominant artistic discourses of the early 20th century; his muse, Denise Poiret, and her influence on his work; and his role in the paradigmatic shift to a new ideal of feminine beauty. Poiret’s entrepreneurship, his creation of an atelier to extend his influence beyond fashion to the art de vivre, and his relationship to the workshops of the Wiener Werkstatte are also discussed.