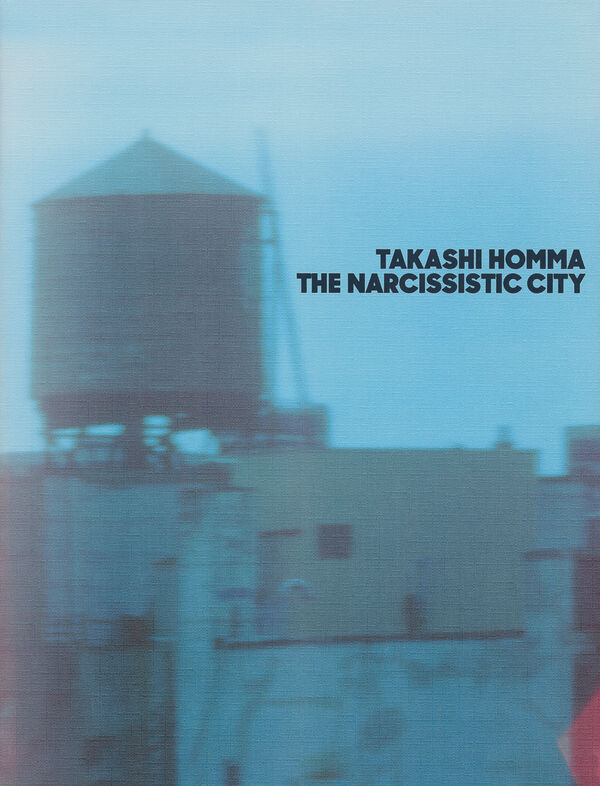 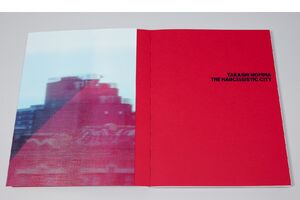 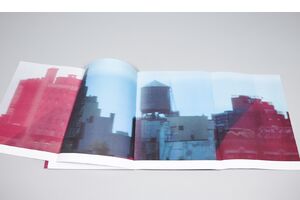 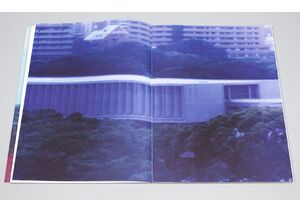 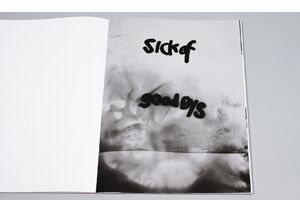 Takashi Homma | MACK Books
Takashi Homma – The Narcissistic City (sign.)
75,00 €
Inkl. MWSt., zzgl. Versandkosten
Lieferzeit: 2 bis 6 Werktage (weltweit)
In den Warenkorb    Auf die Wunschliste
"What kind of gaze does the city license? What kind of gaze does it induce, determine, inform, program, organise? What is the nature of the city as reality, as image and as symbol? What is this object of desire, at once near and ungraspable, fascinating and repulsive, attractive and intractable, necessary and unbearable, intimate and impenetrable, available and inaccessible, that it is for itself as well as for the man of the crowd, for the man in the street, for the man of the city, for those who inhabit it and those merely passing through it, for anyone who knows that it is a labyrinth but nonetheless allows himself to remain trapped in it?" (Hubert Damisch)

Takashi Homma uses fragments collected in camera obscura constructed in metropolitan areas of Japan and the US to build a city image by image. Homma does not seek to index any particular city but to render a shadow world, a city's unconscious caught in a dark chamber, suspended in the camera’s box. The camera obscura offers a repetition, like the reflection shimmering in Narcissus’s pool. The narcissistic city is a city transfixed upon its own image – a mirror city, laced with repetition (modular) and reflections (glass). A city looking at its reflection, a city caught in a dark chamber, a city observing its camera obscura inversion – flickering inside the camera’s box.