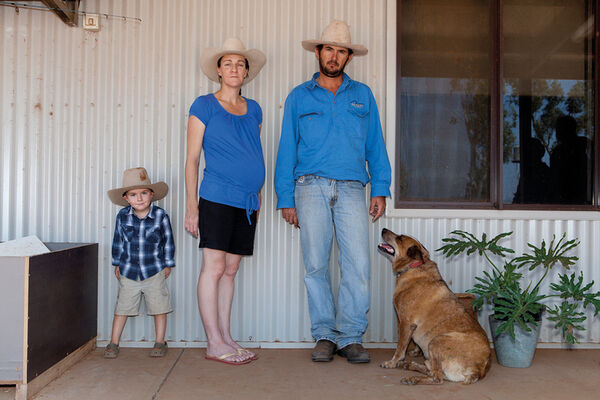 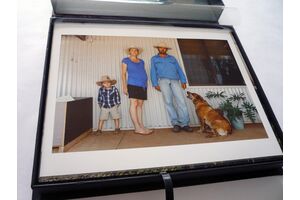 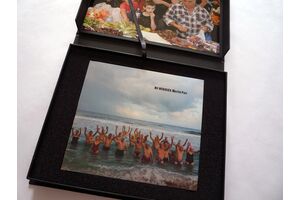 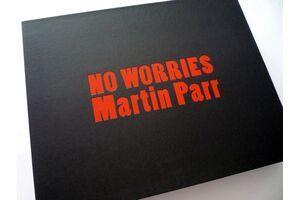 Each town was a unique setting for a photographer famed for his images of British seaside culture in the publication Last Resort. Using his unmistakabley intimate and satirical style, Parr went about photographing Australian cliches, full of saturated colours and flash photography.

The resulting photographs, published here for the first time, are an invaluable collection from this world-renonwed British photographer.

‘No Worries. This is a phrase that seems to encapsulate the rather delightful, laid back approach that the West Australians adopt. I quickly noticed that nearly everyone I met in Broome and Port Hedland in particular used this phrase, and once observed the title was a done deal.

My previous encounters in Australia have been urban, in the cities of Melbourne and Sydney, so it was good to see smaller towns, all different, but full of character. I feel I know the country a lot better now. I am a nosy person and with a camera as an excuse you can witness people’s lives and hear their stories.’
Martin Parr