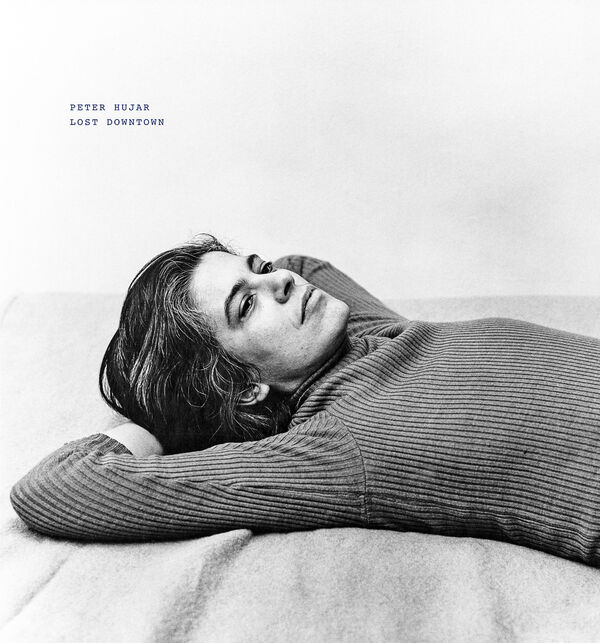 40 Seiten, 29,5 x 32 cm , 740 g.
Peter Hujar | Steidl
Peter Hujar – Lost Downtown
58,00 €
Inkl. MWSt., zzgl. Versandkosten
Lieferzeit: 2 bis 6 Werktage (weltweit)
In den Warenkorb    Auf die Wunschliste
It’s a vanished world, and Peter Hujar was right there in it. The Lower East Side between 1972 and 1985 — filled with artists, wannabe artists and hangers-on — was a community of the misbegotten gathered from every town in Americaand relocated in the mean streets between Broadway and the Bowery. Nothing but their talent, their flamboyance, their rank gender-bending mockery and their arch irony supported them. Some made their names. Many came to grief. A few made art. In those days, the gutted streets of the Lower East Side looked like a war zone. Everyone lived and worked on the extreme outer margins of money and art, penniless and unknown. As a community, Downtown was a counterstatement to the rich New York of the banks, museums, media, corporations ... and the art world itself.

That Downtown is forever gone. Time, gentrification, disease and death have taken their toll and turned this vibrant epoch into a chapter of art history. But before it vanished, its extravagant cast sat for Peter Hujar’s camera — and is now alive again in front of our eyes.