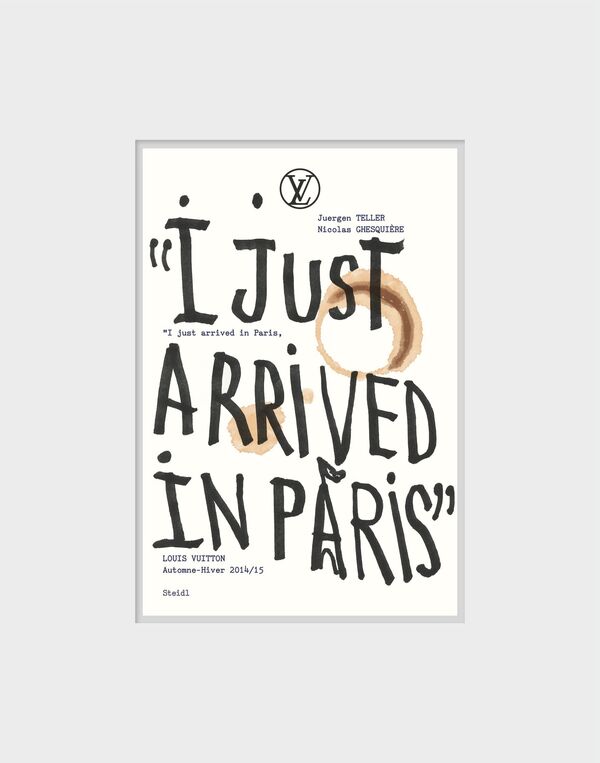 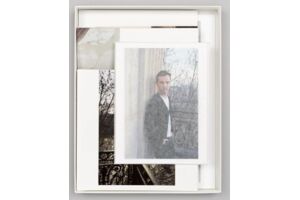 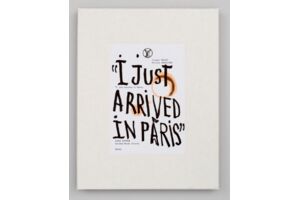 Juergen Teller | Steidl
Juergen Teller & Nicolas Ghesquière – I just arrived in Paris
Louis Vuitton, Fall–Winter 2014/15
Statt 125,00 € 49,95 €
Inkl. MWSt., zzgl. Versandkosten
Lieferzeit: 2 bis 6 Werktage (weltweit)
In den Warenkorb    Auf die Wunschliste
On 5 March 2014, Juergen Teller photographed the eagerly anticipated first collection by Nicolas Ghesquière as the new artistic director of Louis Vuitton. In his inimitable style, Teller visualizes the designer’s ambitious manifesto for the luxury house: “Louis Vuitton is a land of contrasts. A time-honored and noble legacy is kept alive by a yearning for discovery and exploration. Coursing boldly and imaginatively through the decades, Louis Vuitton refreshes the world of fashion with an untiring ebb and flow of retrospective and fresh perspective …

This initial collection tells a tale of expertise made possible by innovative techniques. It focuses on the highlights and remains open to interpretation. Living proof that today’s ‘timeless’ was at one time seen as innovative. In this collection, the timeless is now.”
This book is a collaboration between two of the most influential vanguards working in contemporary fashion. Teller’s candid, unadorned aesthetic perfectly complements the restrained luxury of Ghesquière’s fashion, marking the beginning of a new chapter in the rich history of Louis Vuitton.

Nicolas Ghesquière was born in Comines in the north of France in 1971. He began his fashion career at the age of fifteen, and in 1991 joined Jean Paul Gaultier as an assistant designer. In 1995 Ghesquière was appointed creative director of Balenciaga, where he was soon acclaimed for his sculpted silhouettes and progessive style. In 2006 Ghesquière was voted by Time as one of the world’s 100 most influential people, and in 2007 he was made a Chevalier des Arts et des Lettres by the French government.