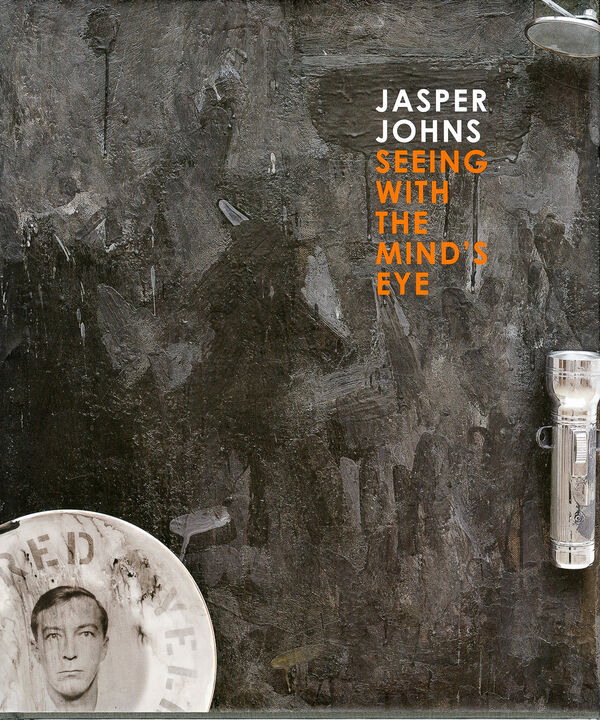 170 Seiten, 22,1 x 26 cm , 1072 g.
Jasper Johns | Yale University Press
Jasper Johns – Seeing with the Mind's Eye
Statt 35,00 € 15,00 €
Inkl. MWSt., zzgl. Versandkosten
Lieferzeit: 2 bis 6 Werktage (weltweit)
In den Warenkorb    Auf die Wunschliste
For more than sixty years, Jasper Johns has found new ways to explore how art creates meaning in the mind's eye. His most celebrated paintings from the 1950s and 1960s, with their bold colors, popular imagery, and sculptural elements, had an enormous impact on the development of pop, minimalism, and conceptual art. Johns is undoubtedly one of the most significant artists of the 20th century, and his work has inspired some of the field's most incisive critical thinking and writing.

At eighty-two, Johns is still active, as are his critics and observers. 'Jasper Johns: Seeing with the Mind's Eye' brings together established and younger scholars with the aim of exposing a new generation to the variety of critical approaches to this contemporary master. Contributions range from historical to critical and poetic and, unlike most large surveys, take a close, in-depth look at specific works of art and series, including paintings, drawings, graphics, sculptural pieces, and illustrated books from all periods of Johns's career.