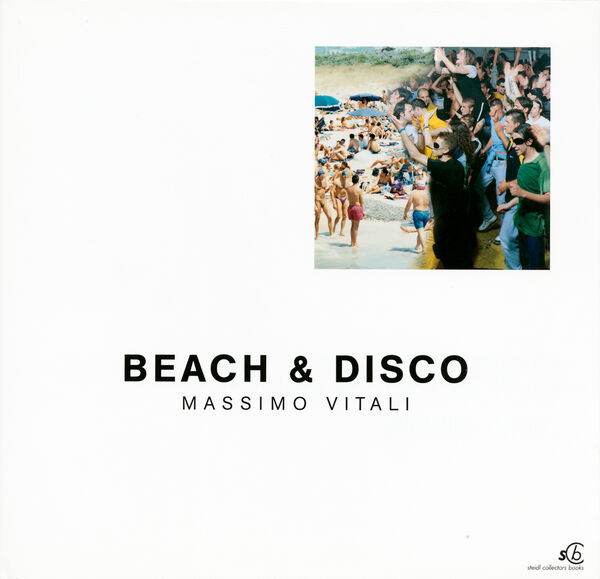 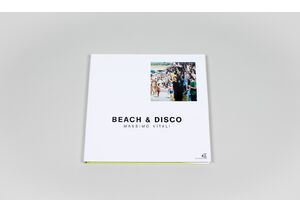 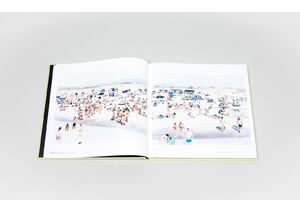 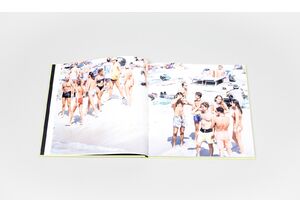 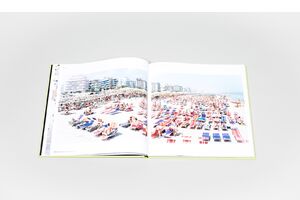 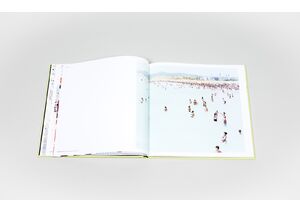 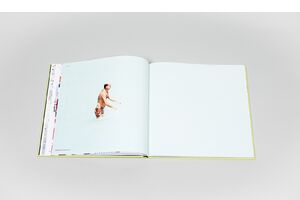 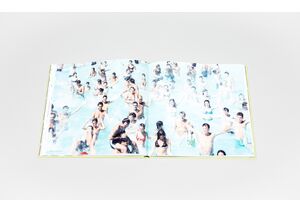 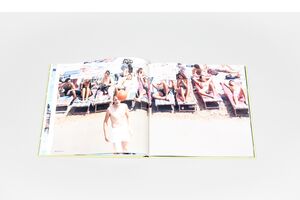 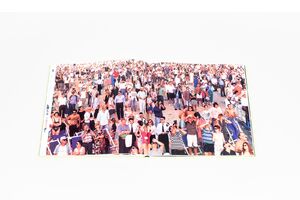 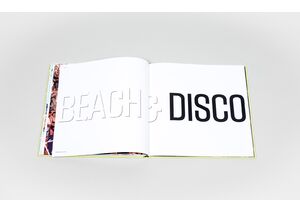 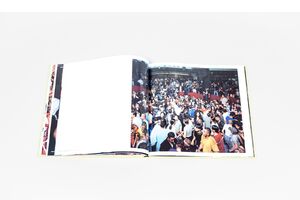 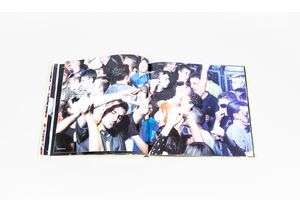 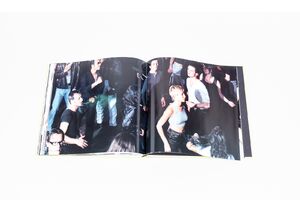 Massimo Vitali | Steidl
Massimo Vitali – Beach & Disco
89,00 €
Inkl. MWSt., zzgl. Versandkosten
Lieferzeit: 2 bis 6 Werktage (weltweit)
In den Warenkorb    Auf die Wunschliste
Massimo Vitali’s photographs record the rites and rituals of modern leisure, played out on the beaches and nightclubs of northern Italy. He shows us the late twentieth century spaces of relaxation and freedom from social restraint, for chance encounters and the uninhibited pursuit of sensory stimulation in either the touristic drive to experience the new, the exotic, or the clubbers fantasy of sexual and auditory excess.

We are in the phantasmatic world of the liminal and the carnivalesque: spaces of ambiguity and ambivalence falling between the social spheres of the public and the private. In anthropological terms, liminality suggests rituals and rites of passage which depend upon the suspension of social codes; a liminal space is a space of expectancy and possibility in which time’s flow is interrupted or suspended and, as such, contrasts with the routine experiences of everyday life.

The liminal connects with the carnivalesque in the suspension or inversion of normative behavior and social relations. In praise of Dionysus, the structural relations of carnival develop along the binary axis of the combination of opposites: high and low, laughter and tears, praise and curses, eating and excreting, sex and death – which reveal the cultural unconscious in its most transgressive forms. The carnivalesque articulates, the rebellious social body as a desiring and consuming appetite, a site of pleasure measured against the regaling authority of the Law.