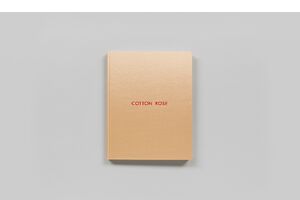 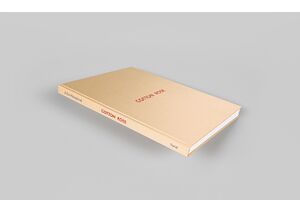 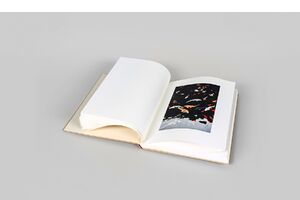 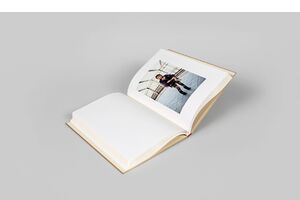 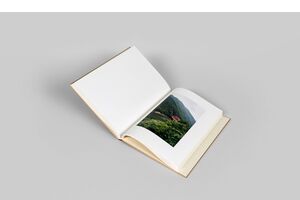 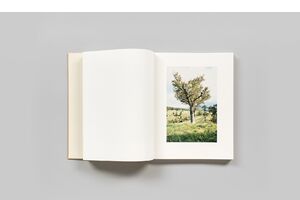 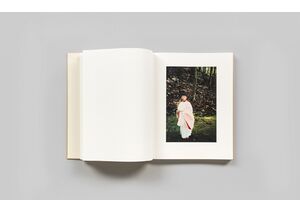 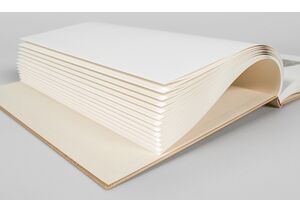 Jitka Hanzlova | Steidl
Jitka Hanzlová – Cotton Rose
35,00 €
Inkl. MWSt., zzgl. Versandkosten
Lieferzeit: 2 bis 6 Werktage (weltweit)
In den Warenkorb    Auf die Wunschliste
In 2004 Jitka Hanzlová was invited by EU–Japan Fest to take part in the project European Eyes on Japan, which has been inviting European photographers to Japan since 1999 to photograph people and life in the country’s various prefectures. Cotton Rose is the result of two years of travels in Gifú prefecture where Hanzlová visited cities and villages, attended ceremonies, learned Japanese and even entered into conversation with Tajima cattle, in an effort to first get to know the country, rural life, and traditions before mingling with the anonymous crowds in the cities. Nature being an important aspect even of modern Japanese culture, Hanzlová focused on the intrinsic connection between the people and their environment in a country of seemingly extreme opposites. The frail and tender cotton rose — a plant she discovered at the very beginning of her stay which, against all odds, reemerges in spring after surviving the harsh winters — came to symbolize for her the Japanese soul: fragile and tenacious at once.
Weitere Bücher von Jitka Hanzlova alle ansehen
Jitka Hanzlová – Horse
Jitka Hanzlová – Vanitas