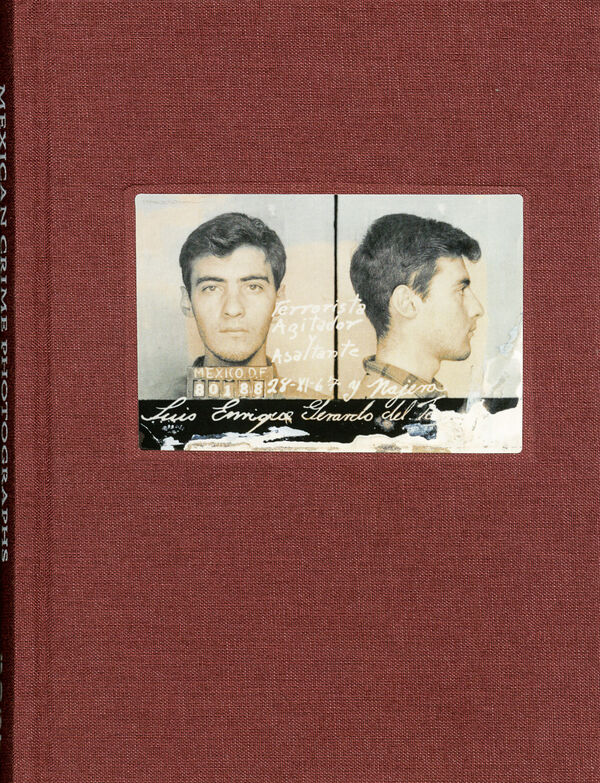 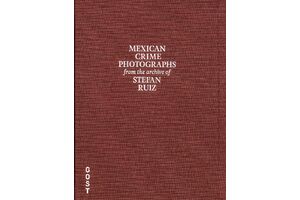 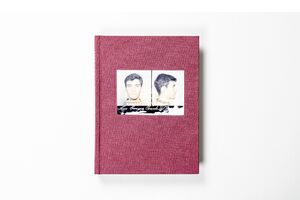 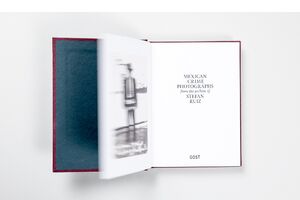 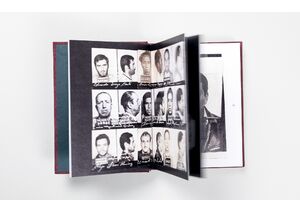 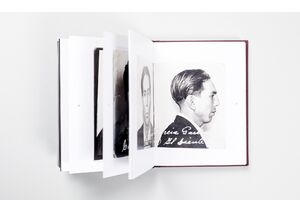 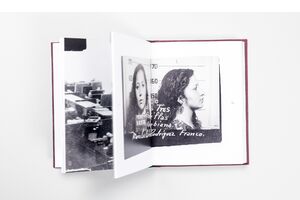 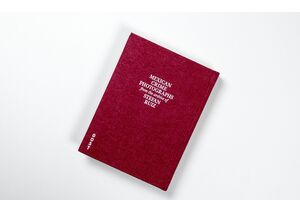 Stefan Ruiz | Gost Books
Stefan Ruiz – Mexican Crime Photographs
30,00 €
Inkl. MWSt., zzgl. Versandkosten
Lieferzeit: 2 bis 6 Werktage (weltweit)
In den Warenkorb    Auf die Wunschliste
Published for the first time in this new book are a selection of over 100 mugshots, stills of an armed robbery, and artists’ impressions of both criminals and stolen jewelry from the late 1950s to early 1970s. The images, many damaged, some presented in their original groups, and all annotated with white handwritten text, offer multiple insights into crime in mid-century Mexico.

In 2010, artist Stefan Ruiz stumbled upon this treasure trove of Mexican crime photographs on a stall in Mexico City’s sprawling thrift market, La Lagunilla. Over the next six months he met the seller on repeated occasions, each time purchasing more and more of the collection. Although Ruiz never found out the specific source, it is probable that the photographs come from Mexico City’s police archives.

‘In Mexico, contemporary events often evoke strong historical echoes. The photographs in this collection and the stories that underpin them still have resonance forty or fifty years later. In 2012 the PRI returned to power after twelve years of opposition party rule. Stories of crime, police corruption, and impunity still dominate the news. Radicals are still depicted as criminals (witness the government effort to demonise the 2014 victims of the Iguala massacre); even daring prison escapes have made a return. Outside the mainstream media, Mexico’s marginalised continue to respect select members of what elites deem the criminal class. The days of the gentleman thief like El Carrizos or El Elote may have passed. Narcos, like Joaquín “El Chapo” Guzmán, are the new popular heroes.’ – Dr Benjamin Smith